While the manga has been discontinued for some time, Demon Slayer remains one of the most popular shonen franchises, with fans eagerly anticipating the next season of the anime. In case you haven’t seen Mugen Train yet, you really should because it’s canon to the story and, more importantly, it’s fantastic. Here we will be discussing the best Roblox Demon Slayer Games in April 2022.

If you can’t wait for Demon Slayer and don’t mind a little jankiness, the Roblox community has a slew of Demon Slayer fan games for you to play. The best Roblox Demon Slayer games are listed below. 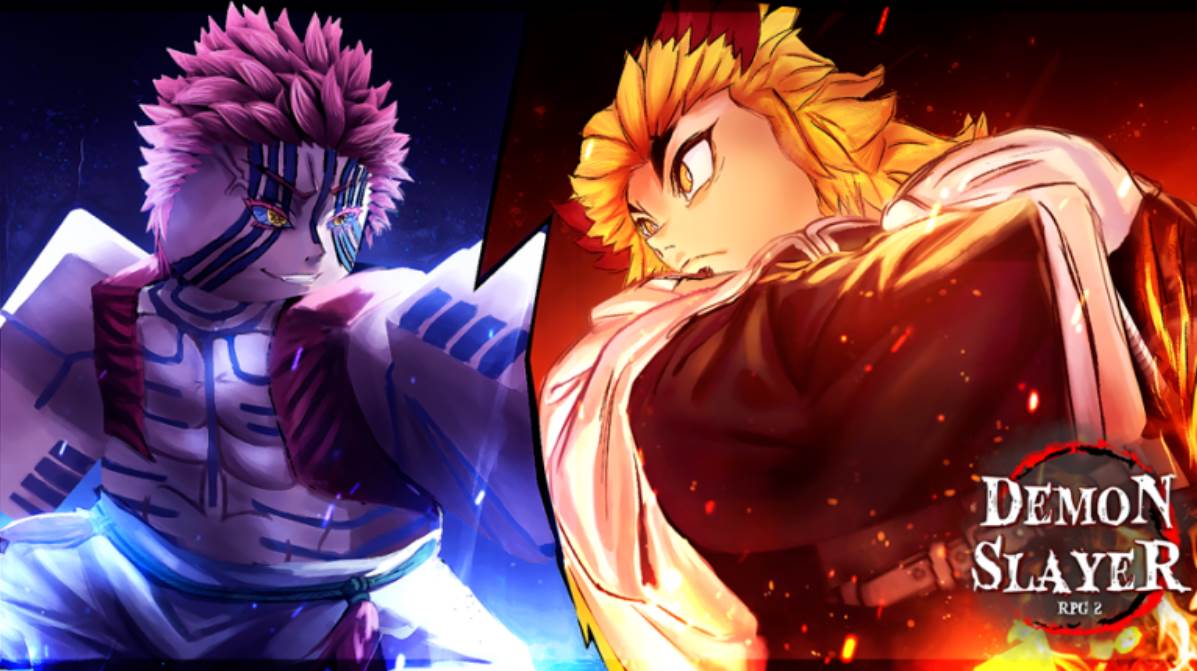 Here are the best Roblox Demon Slayer games for April 2022. 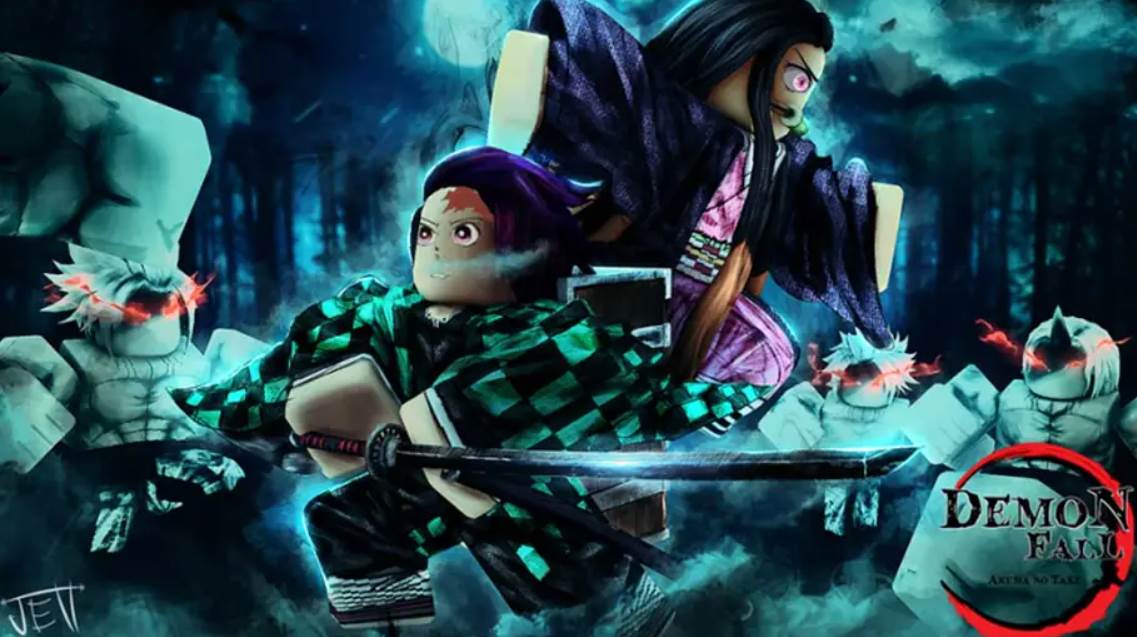 Demonfall is a full-scale Demon Slayer-themed MMORPG (or at least full-scale for a Roblox mod) that lets you choose between two main power sets from the series.

You can either stay human and join the Demon Slayer Corps with your katana drawn, or you can abandon your humanity and become a demon who wields the power of Blood Demon Arts. 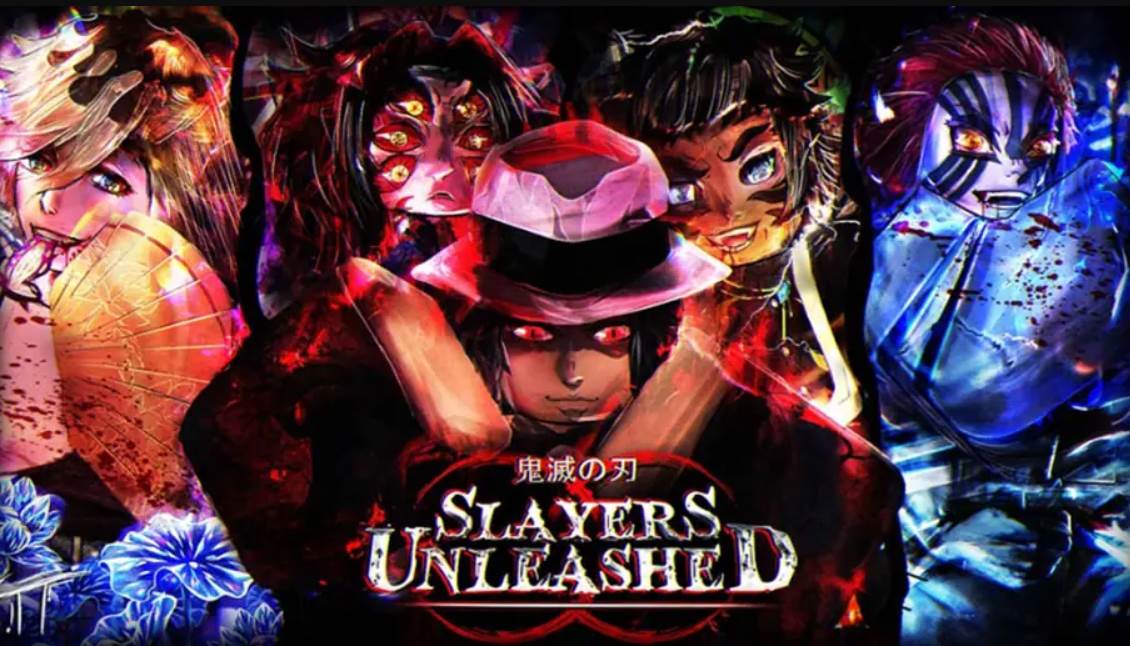 Slayers Unleashed is another MMORPG (as are many of these games, so expect to hear that term a lot), but it stands out with a surprisingly detailed skill tree system.

You can gradually develop your character, whether you’re a demon or a Demon Slayer, by learning skills from the various schools of Breath Style or Blood Demon Arts used by the characters in the series. 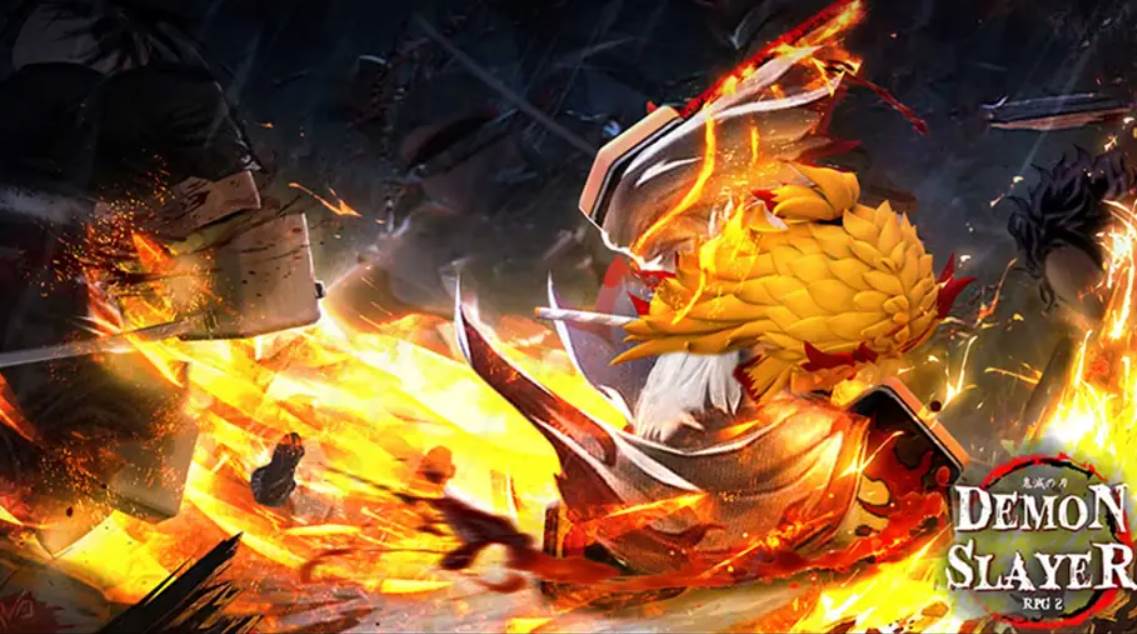 Demon Slayer RPG, while also an RPG, has the polish you’d expect from a legitimate game release! Every special move you can perform (and there are a lot!) has its own custom UI and detailed character animations.

There’s even a specially designed breathing system to get the most out of Breath Style techniques, the fanciest of which come with awesome particle effects.

While there are no promo codes for this game, you can get some perks by joining the official Demon Slayer RPG Discord community and following them on Twitter. 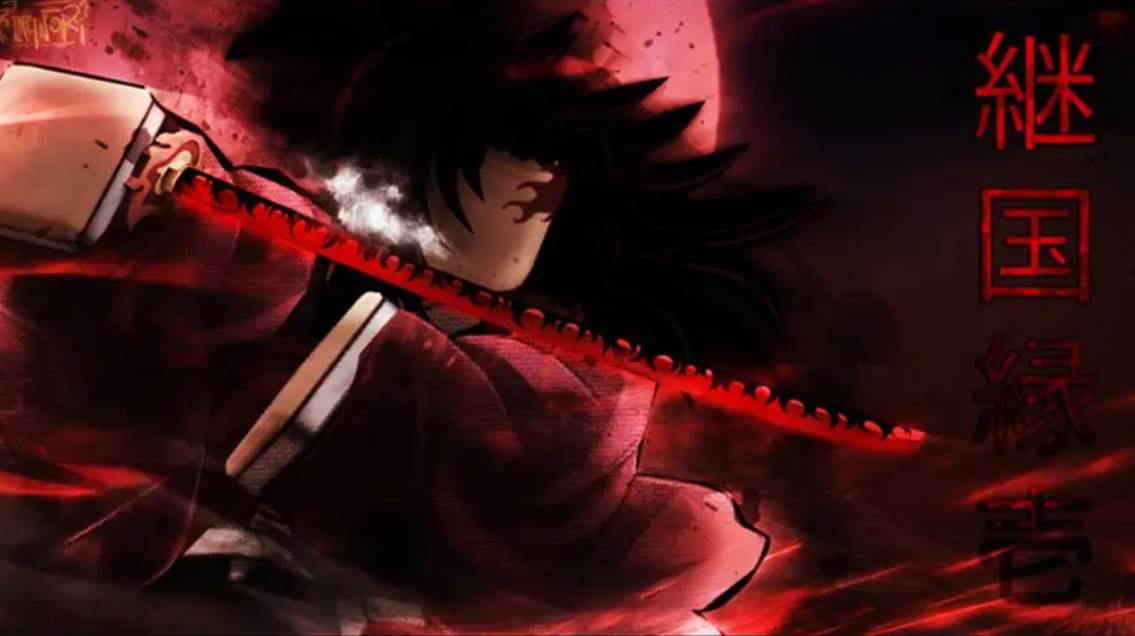 Wisteria is named after the flower used as a demon repellent in the series, and what it lacks in character models compared to the other games, it makes up for in hidden depths.

When you first start out, the game may appear simple, but there are a lot of skills to learn, whether you’re a demon or a slayer, and some of them, like Zenitsu’s Six-Fold Thunderclap and Flash, have elaborate cutscenes that make performing them a spectacle. 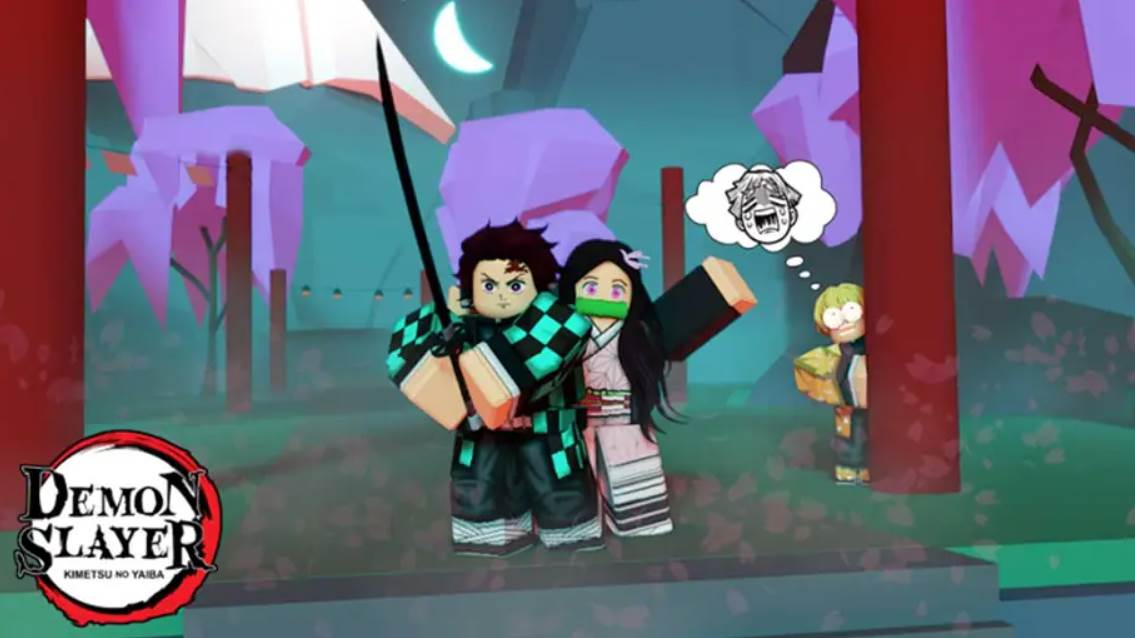 Naturally, all of these Roblox Demon Slayer games feature melee combat, but Ro-Slayers takes it a step further by adding some useful quality of life tweaks.

For one thing, when you’re in a fight and your opponent launches an attack, the square they’re attacking is highlighted, allowing you to perform a close-shave dodge.

This, along with other features, transforms fights into a galaxy-wide brain battle of timing and positioning, similar to how fights are depicted in the series. 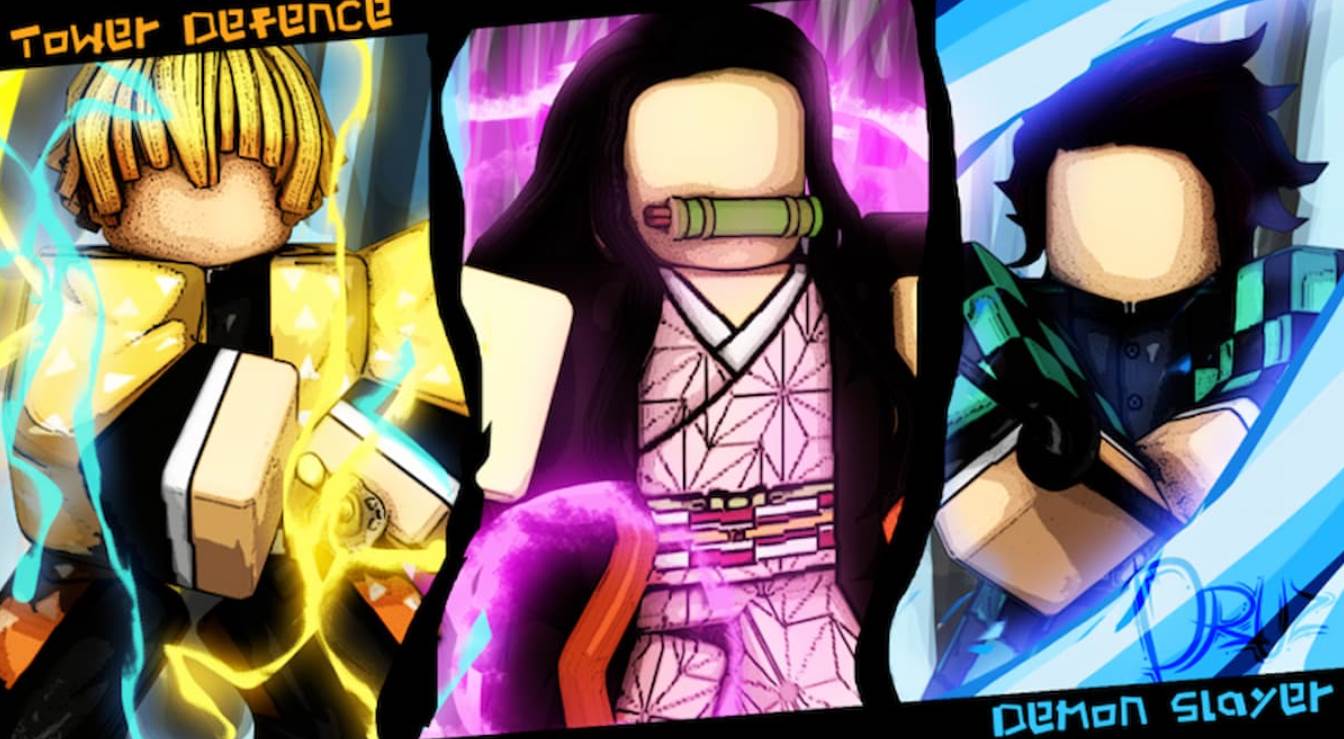 For a 3-D tower defense game, Demon Tower Defense Simulator surpasses all expectations. Incorporating design cues from Demon Slayer, the DTDS team created a tower defense game that played like a 3D Arknights to our eyes.

A vibrant community, daily login rewards, and a plethora of customizability options round out DTDS’s list of enticing features. 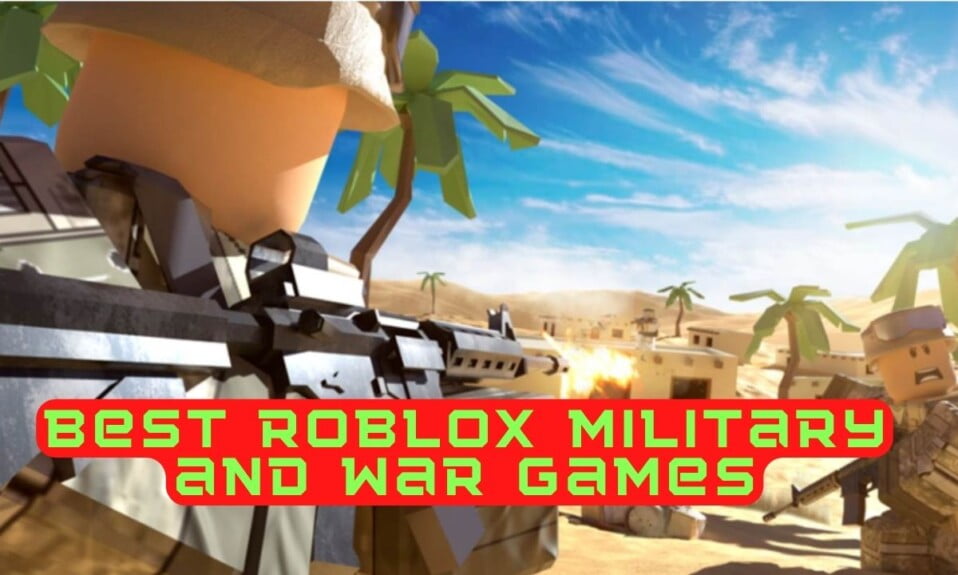