The NSFW tag is used to warn you and protect you from public humiliation. NSFW Anime is any anime series that contains nudity, vulgarity, gore, or profanity that cannot be watched in a public setting. With that being said, let’s start our list of the top 10 best NSFW animes of all time.

Here are the top 10 best NSFW animes available to watch and are, of course, worth your time and money. 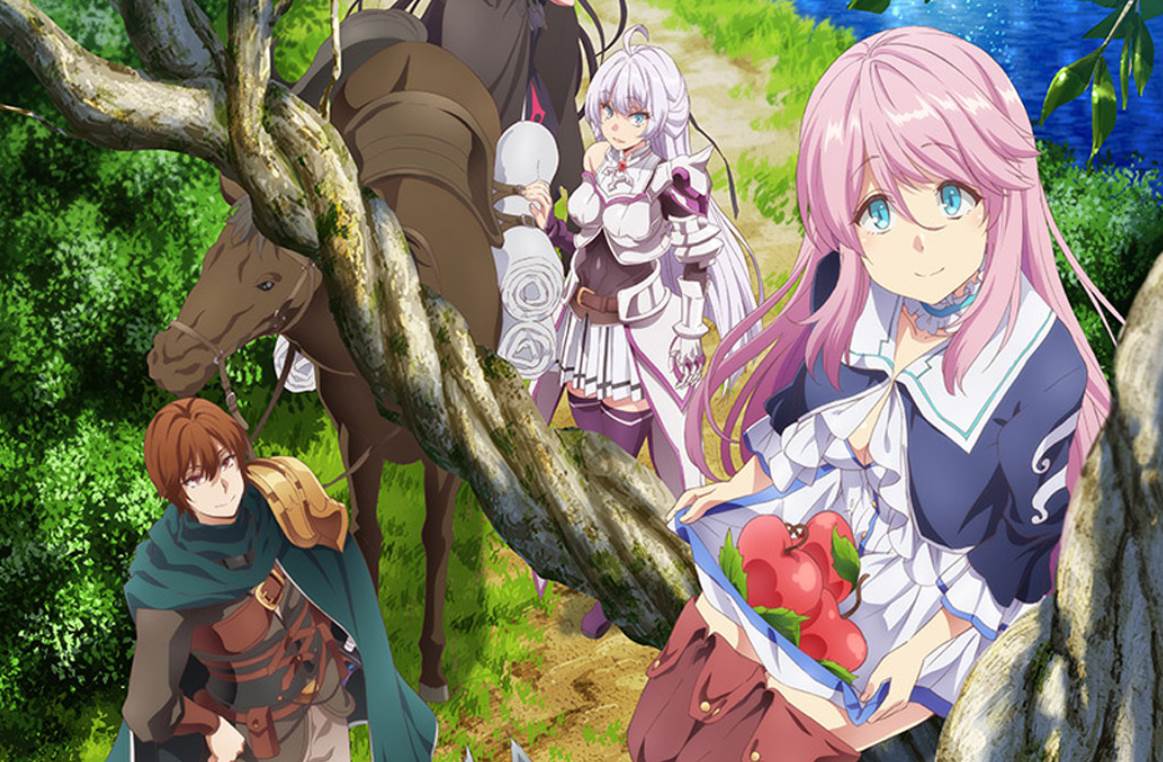 Redo of Healer is at the top of the list of “not safe for work anime.” This anime is without a doubt one of the most divisive of the year 2021.

We were taken aback by the show’s edgy, disturbing, fetishist, and revengeful premise after only one episode.

Keyaru is a sorceress who can heal people with her magic. He is completely unaware of his true abilities. His peers brutally exploit him and sexually abuse him.

When he realizes the extent of his abilities, he casts a magical spell that transports him four years back in time.

He decides to avenge those who abused him and redo everything the right way, as he is filled with resentment from the past. 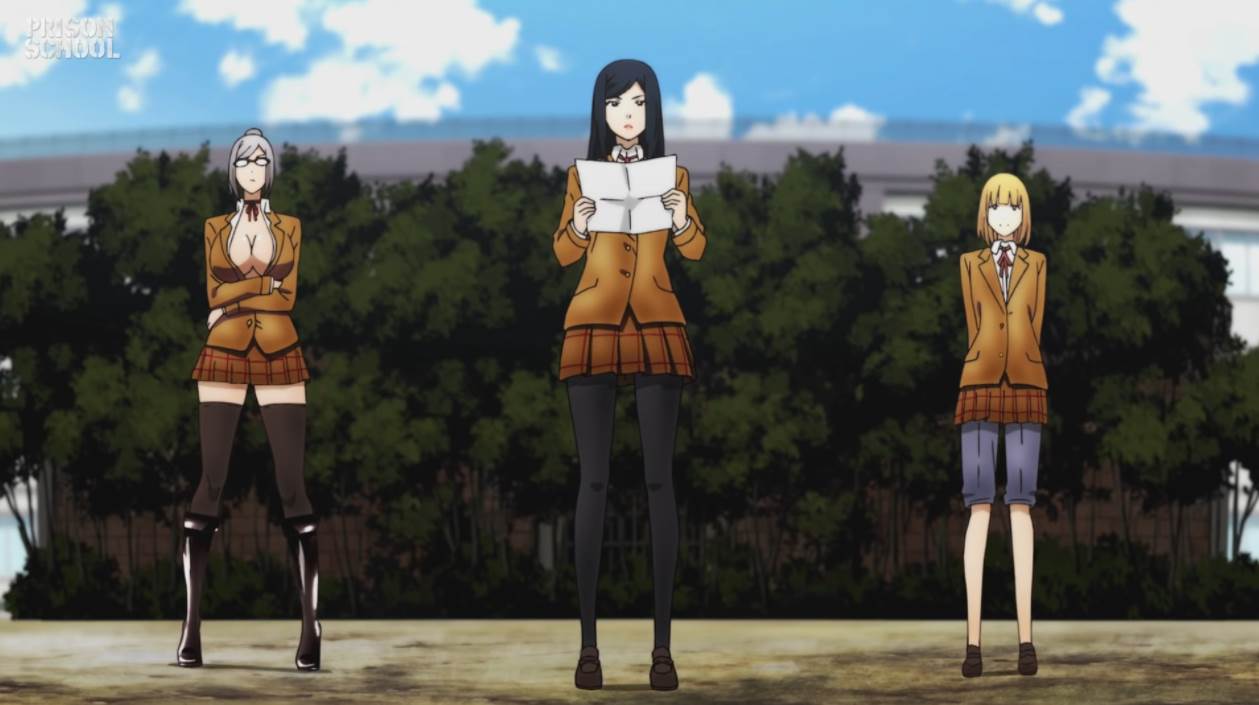 Prison School is another anime based on a Japanese manga of the same name that could ruin your mental peace at work. Practically one of the best NSFW animes you can watch right now. Because of oppressive characters like Meiko, the show became more popular in America than in Japan.

In the first semester after the policy change, only five boys were admitted out of 1000 girls, which was unsurprising. However, this isn’t the only thing that caught the boys off guard. The school has strict rules that penalize students even for minor infractions.

Boys’ nefarious minds lead them to sneak a peek into the girls’ bathing area. Their plan backfires, and they are apprehended by the school authorities. They now have two options: get expelled from school or enroll in a prison school for a month under the supervision of Meiko, a sexy, hot, and badass female. 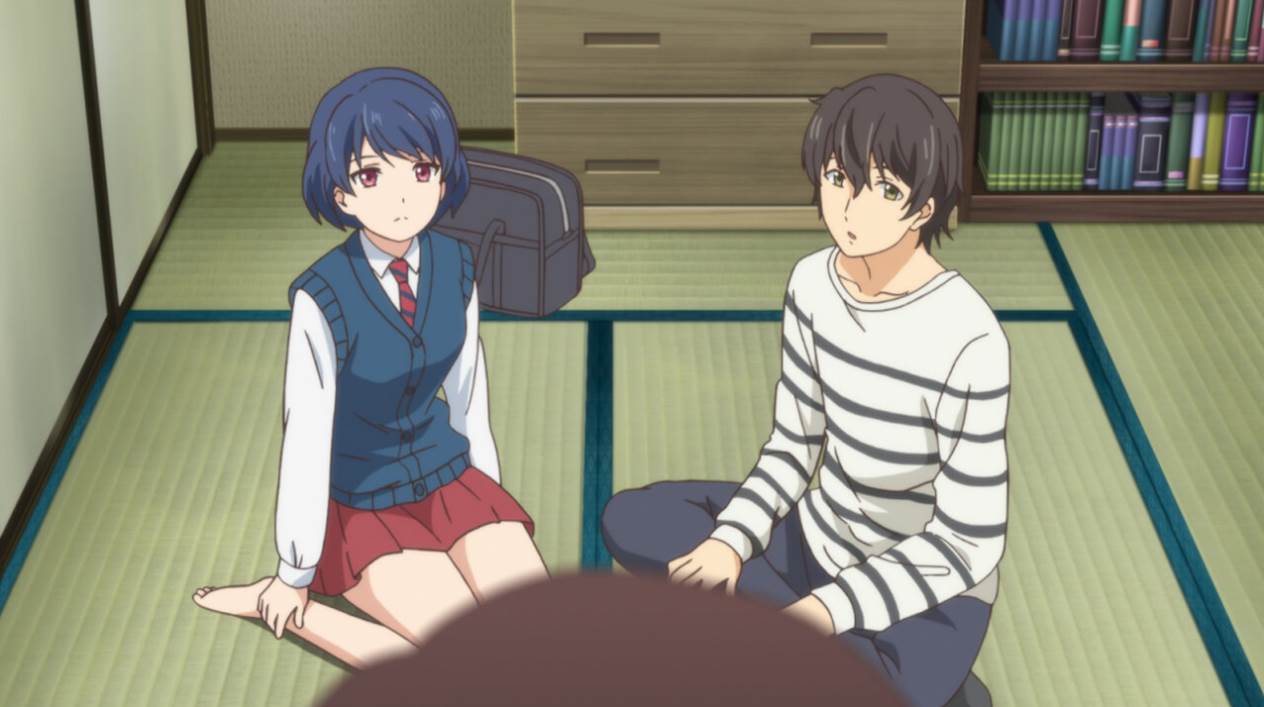 These are the types of anime that are best watched alone. Because the story’s premise revolves around a taboo subject, there’s a good chance that people will judge or mock you for watching it.

In terms of this NSFW anime, it has a decent story, some touching moments, and plenty of sexual tension.

Natsuo is a high school student who has a crush on Hina, his English teacher. He meets Rui, a teen girl, and the two hook up before parting ways.

However, things become complicated when Natsuo learns that his father is marrying another woman, and Hina and Rui are her daughters. As a result, the three of them are step-siblings. 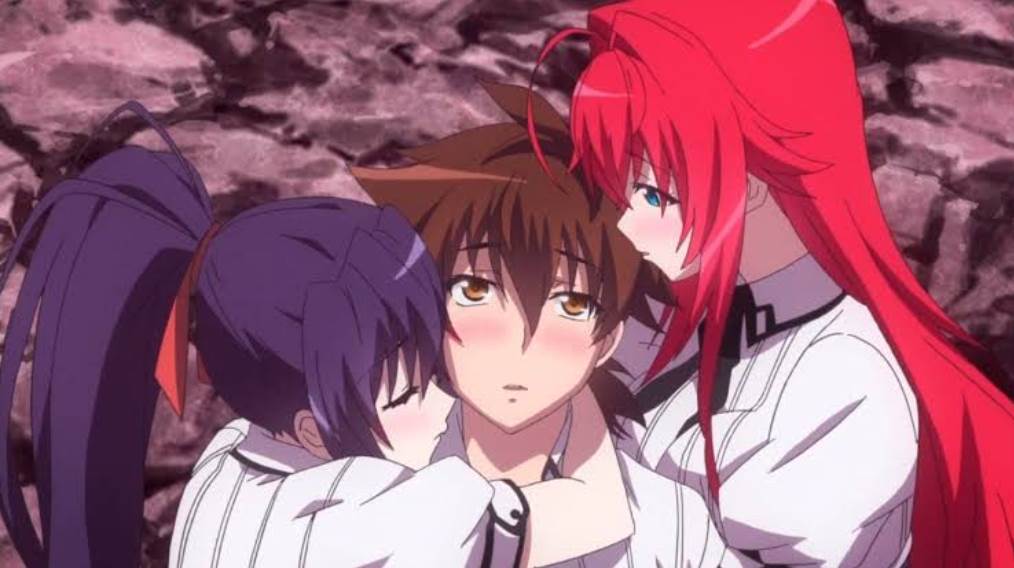 If you’re looking for the best NSFW animes, High School DxD is one of the more controversial choices. An engaging plot, stunning character portrayals, and a healthy dose of sentimentality hold the show together.

High school student Issei Hyoudou is the focus of the story. Issei has a burning desire to have a harem of beautiful women at his disposal and daydreams about the possibility of doing just that.

His life is turned completely upside down as a result of his obsessive sexual tendencies. He is brutally murdered on his first date with a girl who turns out to be a vicious fallen angel.

When a beautiful devil master revives him as his servant, he is given a second chance at life as a demon. 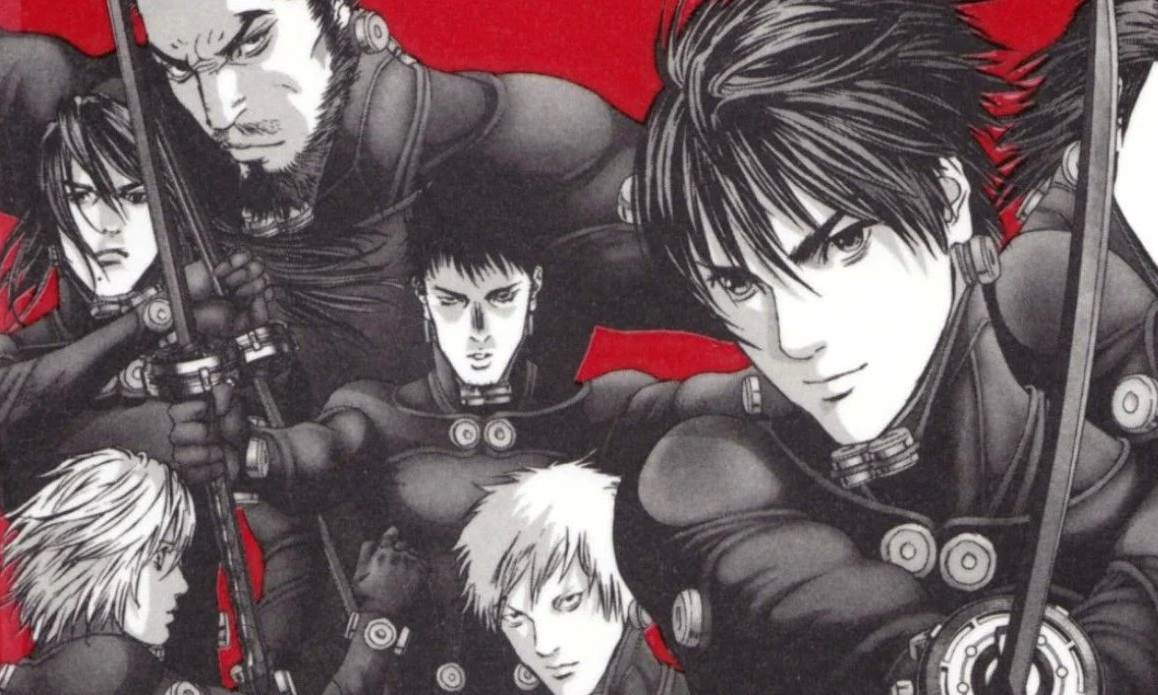 Gantz is yet another graphically violent and NSFW anime. Now it’s up to you whether or not you like it. To show you the grim reality of human existence, Gantz spares no effort.

The anime contains disturbing and gruesome scenes. If you don’t like it, don’t watch it. Kei Kurono and a friend were killed while trying to save a drunk man from a subway train. Gantz is a game in which the dead are selected to participate, and the two are one of them.

Aliens and robotic monsters must be defeated, and the stakes could not be higher for them. 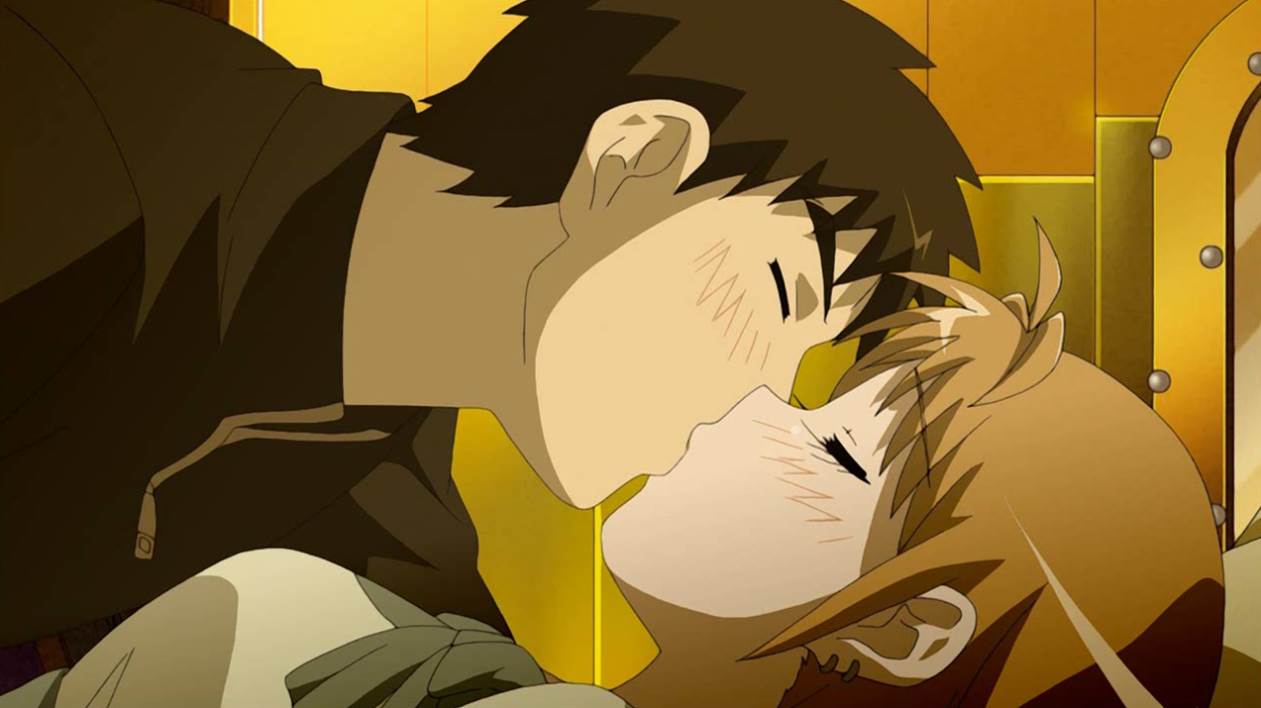 B Gata H Kei is a toast that you must try at least once in your life if you are a fan of uncensored or NSFW anime.

This anime isn’t for everyone. Only watch it if you’re an extreme pervert who enjoys nothing but sex. PROCEED AT YOUR OWN RISK because the fanservice is as intense as it gets. This can be gleaned from the Logline presented above.

Yamada, a curvaceous anime girl with long brown hair, is yet another beautiful character. She appears innocent, but she hides a perverse and lustful soul who plans to have sex with 100 different men before graduating from high school, despite her innocent appearance.

At first glance, these goals may appear doable for her, but her fears about still being a virgin get the better of her. She decides to become a nerdy otaku and have sex with Takashi Kosuda in order to get over her situation. 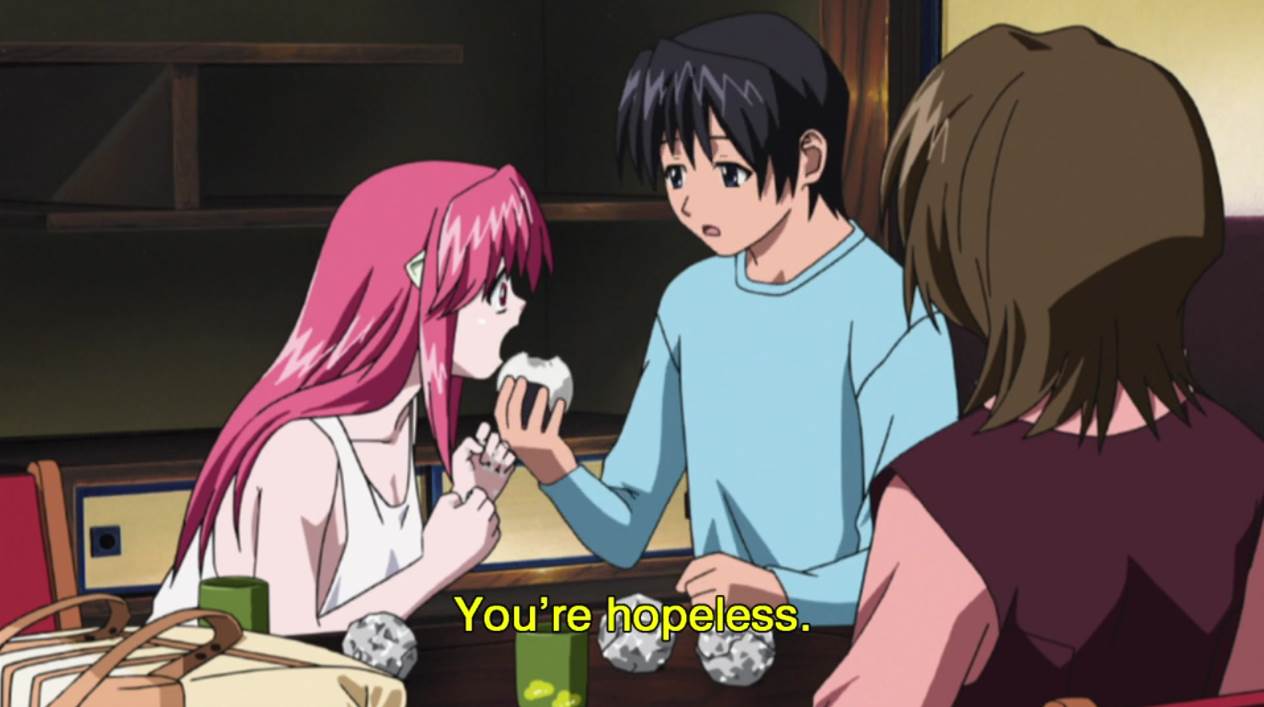 Without mentioning Elfen Lied, no discussion of NSFW anime would be complete. This anime is a gruesome mixture of violence, nudity, and cruelty.

For those who are interested in the storyline, it is an epic masterpiece, and for others, it may be another source of sexual pleasure. Elfen Lied has your back regardless of which side you’re on.

The story revolves around “Diclonius,” a newly discovered human species with a variety of unique characteristics. One of the mutants, Lucy, is a test subject for the government.

However, when Lucy uses her powers to escape and cause havoc in the experiment faculty, things begin to escalate… She is injured and goes into a coma as she attempts to flee.

When she first wakes up, two cousins named Kouta and Yuka have taken her in. When the government learns of Lucy’s escape, this act of kindness has cost the cousins dearly. 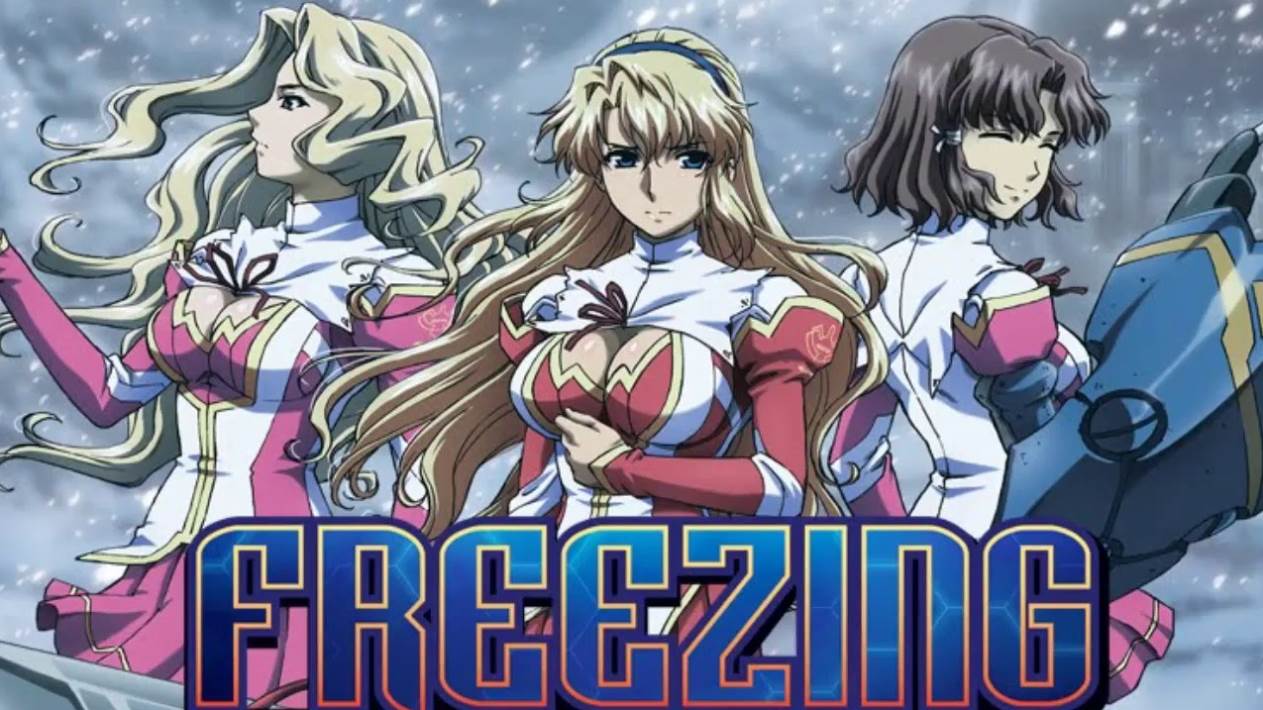 My favorite pastime is watching NSFW anime, such as Freezing. Freezing, despite the fact that the plot of aliens invading the Earth is a common one in anime, has a compelling story and a lot of fan service.

There are better anime shows listed above, but you won’t be let down after watching this one.

Extraterrestrials have known as ‘Novas’ attack and destroy the Earth. At a military academy, Kazuya is learning how to fight off Novas.

It is at the academy that he first meets the “Unbreakable Queen,” Satellizer El Bridget. Despite their differences, the two form a strange partnership. 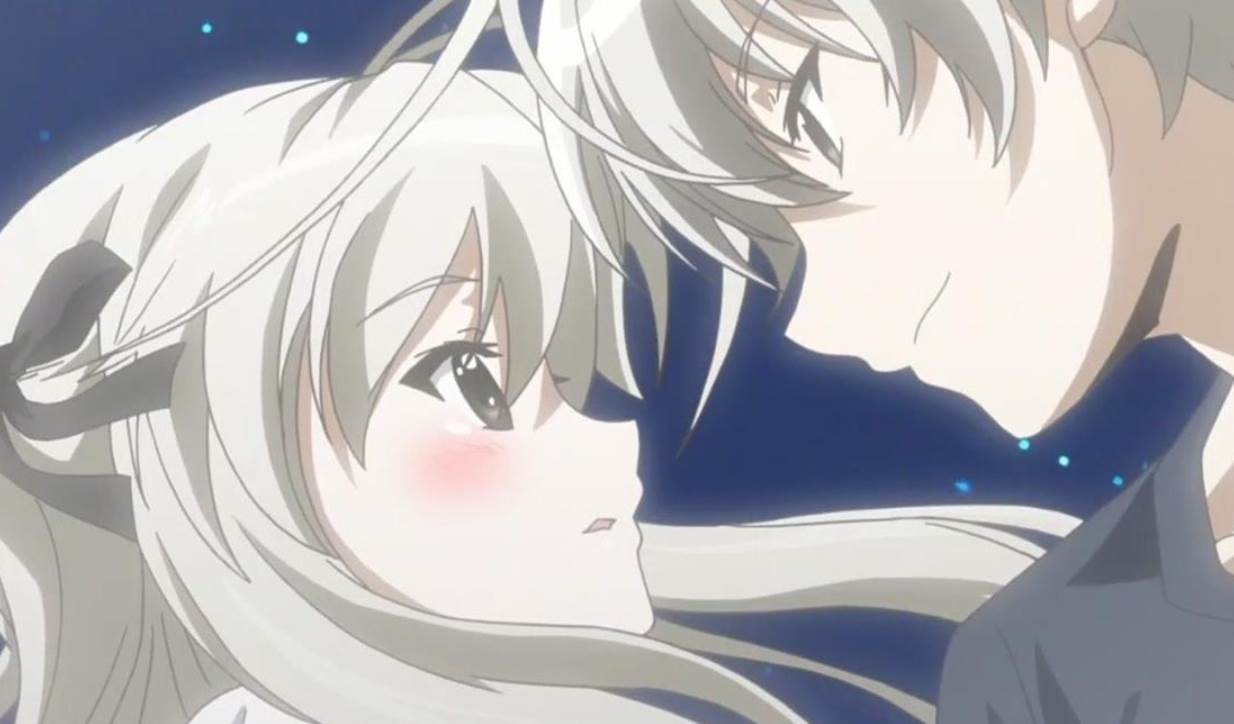 In the anime, every ecchi moment is accompanied by a well-thought-out explanation of what is right and wrong.

First impressions are deceiving because it appears to be your typical steampunk love story. However, once you get to know the protagonists, you realize that they are constantly learning about right and wrong.

Twins Haruka and Sora begin a new life at their grandfather’s house after the death of their parents.

The siblings are lonely and fearful of what the future holds for them.. At this time of oppression, they run into some old acquaintances from their childhood who are now living near their grandfather’s house.

Narrating Haruka’s four love affairs is an ongoing theme in the novel. Each of these four relationships has its own unique story to tell. 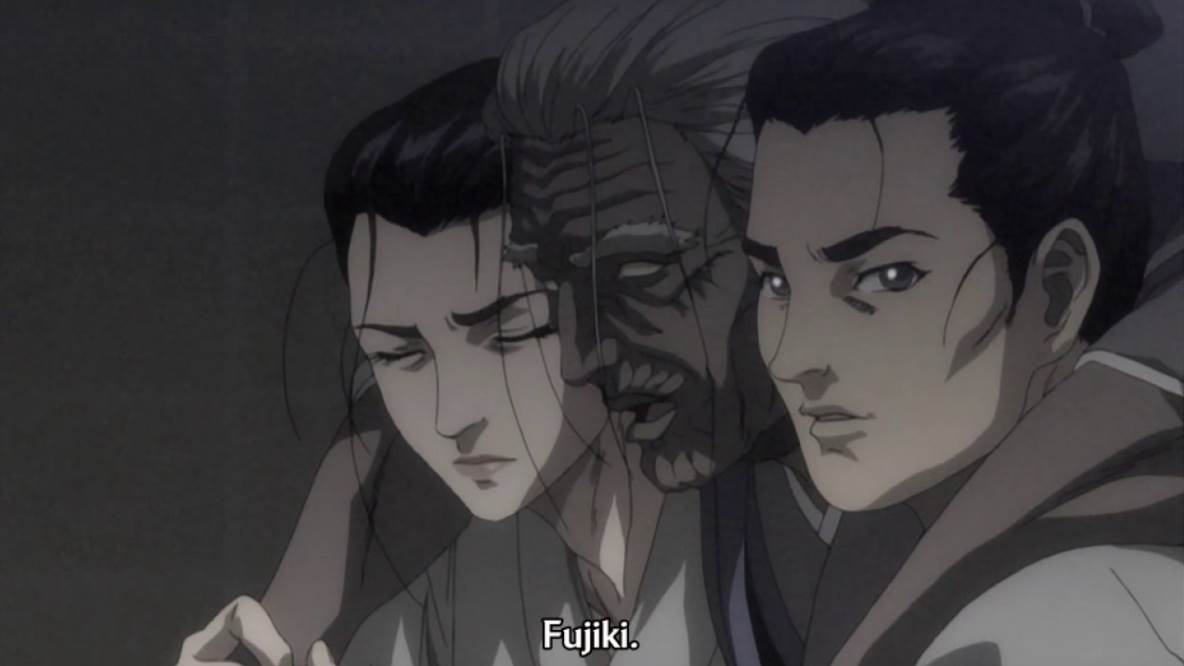 As far as we are concerned, NSFW animes aren’t just defined by their explicit content. You may also be prohibited from watching particularly graphic or violent anime in public at times.

No, we are not saying that this anime doesn’t have any sex scenes in it! Every episode features a slew of sexual predators.

Shigurui, on the other hand, has a storyline that stands out from the rest of the pack. We think you should give it a whirl.

To prove their strength, warriors from all over Japan participate in a bloody tournament during the Edo era of peace.

Two of Iwamoto Kogan’s students are also competing for the title of Japan’s greatest swordsman.

Fujiki Gennosuke and Irako Seigen face off in a duel to see who is the rightful heir to Iwamoto’s martial arts academy.

Well, these are the best NSFW animes you can watch right now but alone. We hope this guide helped you. Keep checking this page as we will update this as and when new hot romance animes arrive.