When it comes to picking the best Oculus Quest 2 games, it used to be simple, but as the platform has evolved and is now known as Meta Quest 2, such decisions have become more difficult.

Since its inception and subsequent acquisition by Facebook, Oculus has continued to dazzle VR enthusiasts with its cutting-edge headsets and VR technology. This is why finding the best games for Oculus Quest and Quest 2 should be of interest to every virtual reality enthusiast.

To get into virtual reality gaming, you can buy an Oculus Quest or a second-generation Oculus Quest 2 for about $299. When it comes to gaming, these headsets are definitely worth the money. However, even if you only have to pay a few dollars for each game, it can still strain your wallet. 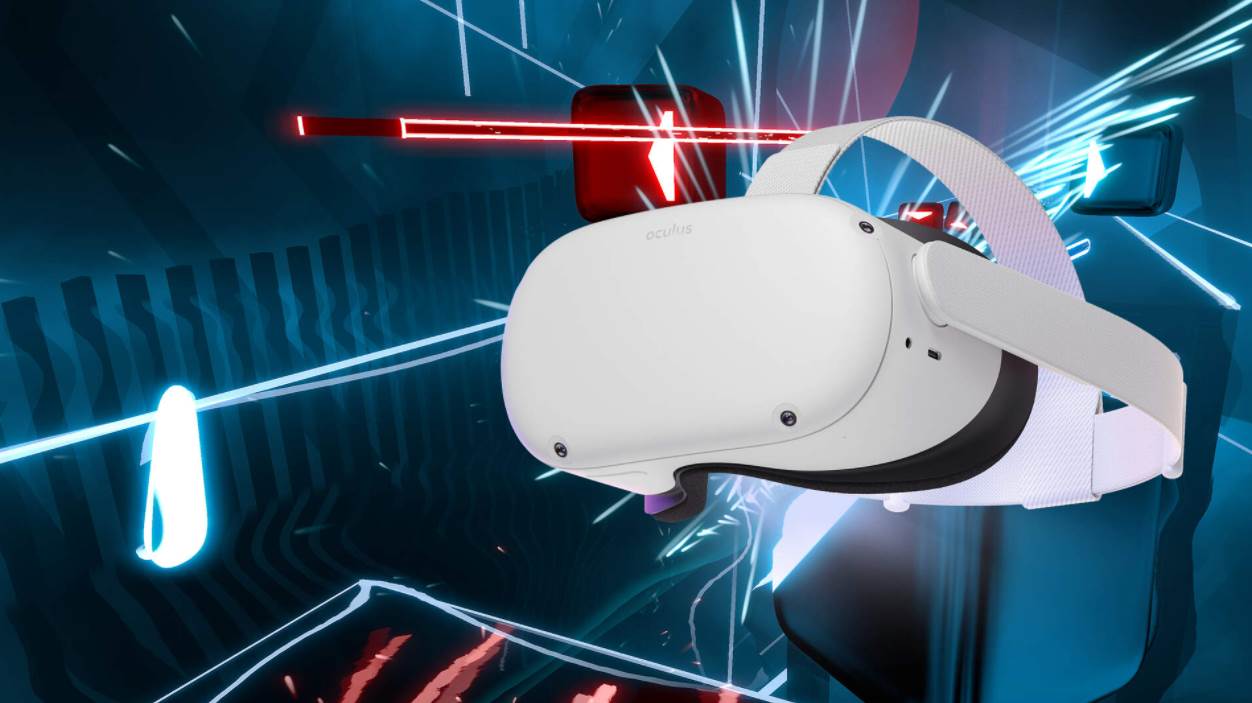 For the time being, both headsets are compatible with a wide variety of apps and games, many of which are completely free. Continue reading to find out more about these no-cost entertainment options. 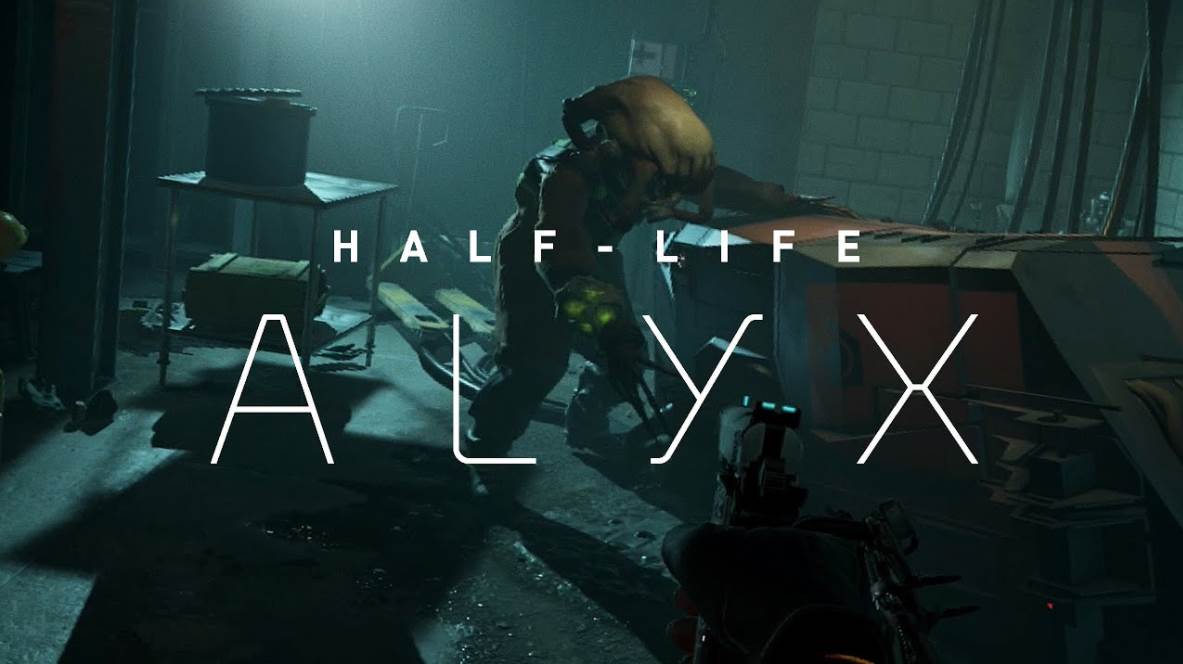 In fact, Valve developed a game specifically for virtual reality headsets, but the company didn’t expect to sell a large number of copies.

If you’re looking for a good example of how good VR gaming can be when time and development expertise are put to use, this is it. PC Gamer’s Christopher Livingston lauded Half-Life: Alyx’s attention to detail, interaction, story telling, setting, and more on PC Gamer’s sibling site.

Using the PC link cable to connect the Quest 2 to a gaming PC, you can play one of the best VR games ever made. 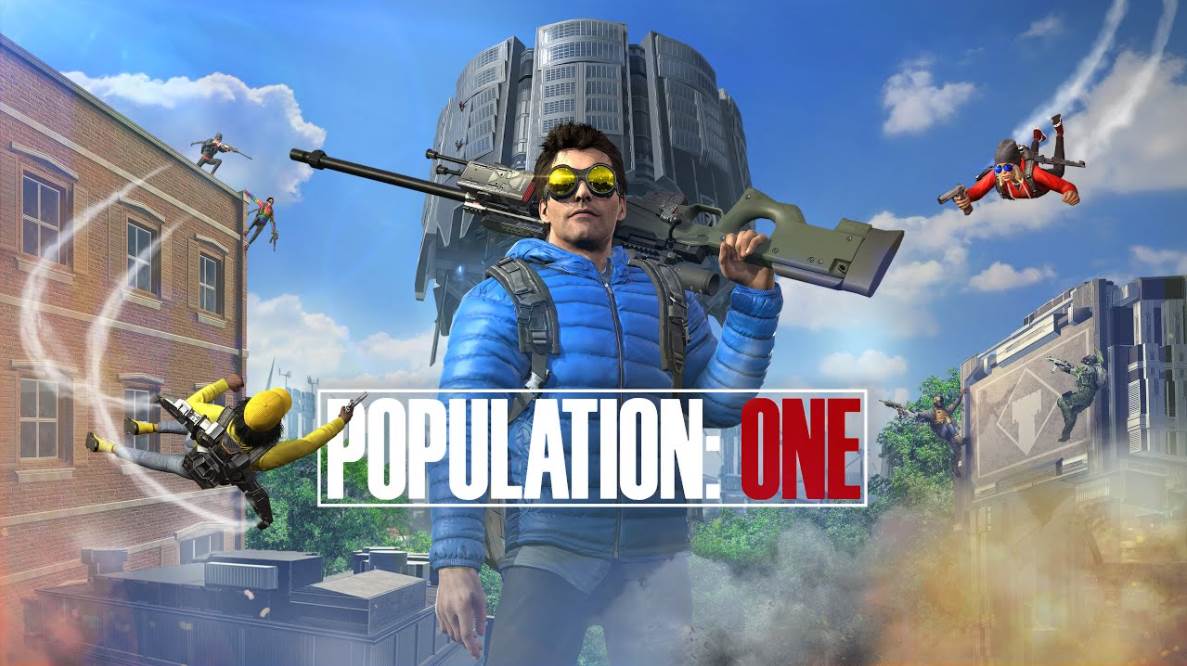 Population: One is another one of the best Oculus Quest 2 game you can play right away in 2022. Oculus Rift’s exclusive VR Battle Royale game Population:One, despite its flamboyant style, is far more innovative than a Fortnite clone.

You and two teammates will also be dropped into a hostile environment where you must scavenge for weapons and supplies in order to be the last one standing.

There are numerous guns to choose from, as well as various structures to erect. Population: One’s vertical combat system, on the other hand, is the real star of the show.

Everything you see can be climbed. As a result, the battles become more intense as each team tries to gain the upper hand. Wingsuits allow you to fly into battles or quickly traverse the map from a higher vantage point. It’s an entirely new way to play battle royale that’s both innovative and refreshing.

Impressive to see a game of this scope and design run so smoothly on the Quest 2’s mobile chip. Additionally, the game’s developer, BigBox VR, is constantly implementing new live events to keep the experience fresh. 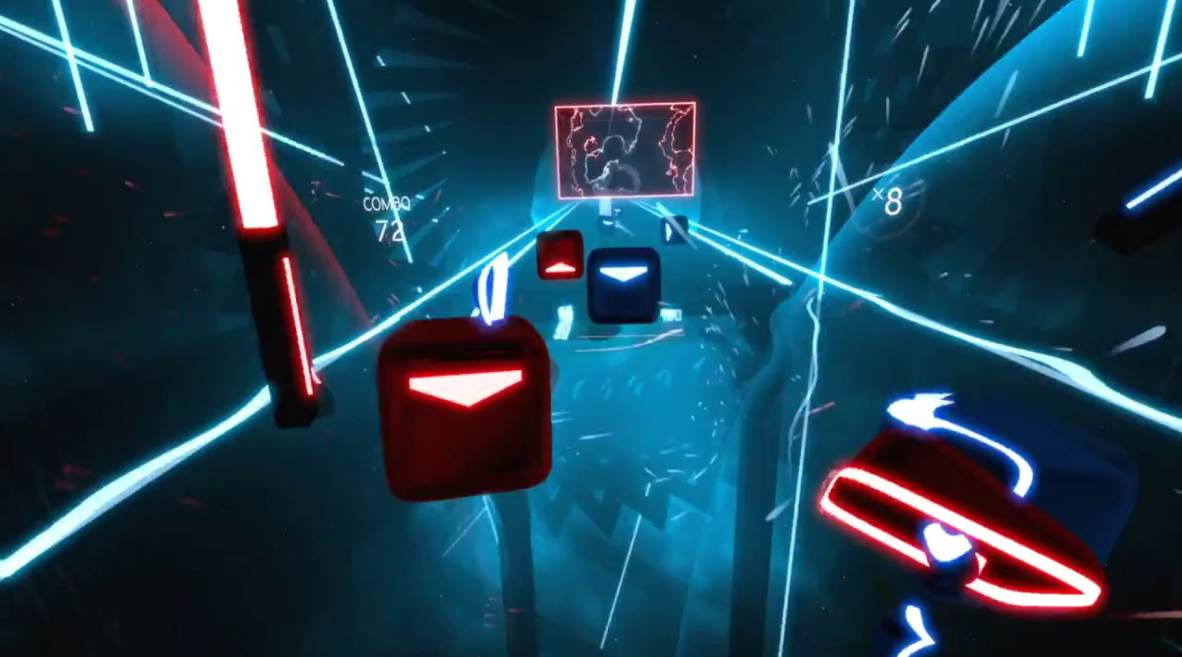 Beat Saber is the result of combining Guitar Hero, Dance Dance Revolution, and a dash of Star Wars. As a result, Beat Saber qualifies to be in the list of best Oculus Quest 2 games. In order to slash blocks of the same color at the correct angle, you must match the color of your saber to the block’s color.

As the speed increases, so do the hazards, such as bombs and walls, which must be avoided physically. You get a full-body workout while listening to EDM beats. An immersive experience that could only work in virtual reality is what you’ll get here.

A lengthy single-player campaign mode will keep you on your toes for a long time with ever-increasing requirements for success. Free play allows you to choose any song to jam out to, with toggleable modifiers to help or hinder you. 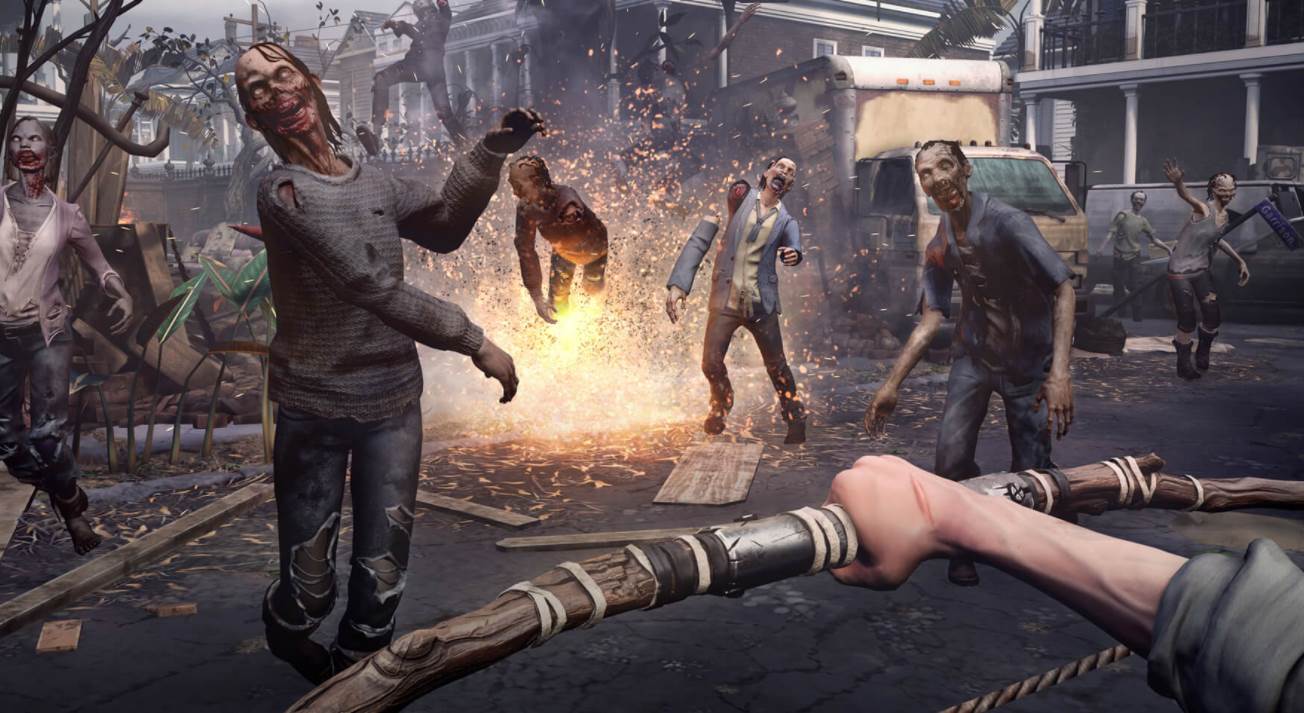 This is the Quest’s first major AAA single-player game. Further, the Walking Dead is one of the best horror games. This titanic undertaking combines a long campaign with satisfying physics and realistic environments to create an immersive horror experience for players. In a zombie-infested New Orleans, you’ll have to evade, shoot, and scavenge your way through the city’s streets.

Makeshift gear can be built with a realistic weight and scale thanks to an advanced crafting system. If you’re going to use these weapons for a long period of time, you need to be careful about how you hold them.

You must choose between weapons that degrade and a stamina system that restricts your ability to complete objectives. A mission may become more difficult if the operatives use stealthy methods. Rolling into a fight with guns blazing often leaves you unable to defend yourself against a horde of undead.

Currently, the Quest store lacks an experience like The Walking Dead: Saints and Sinners, which manages to provide both immersion and entertainment in equal measure. Next to Half Life: Alyx, this is the best AAA virtual reality campaign currently available. 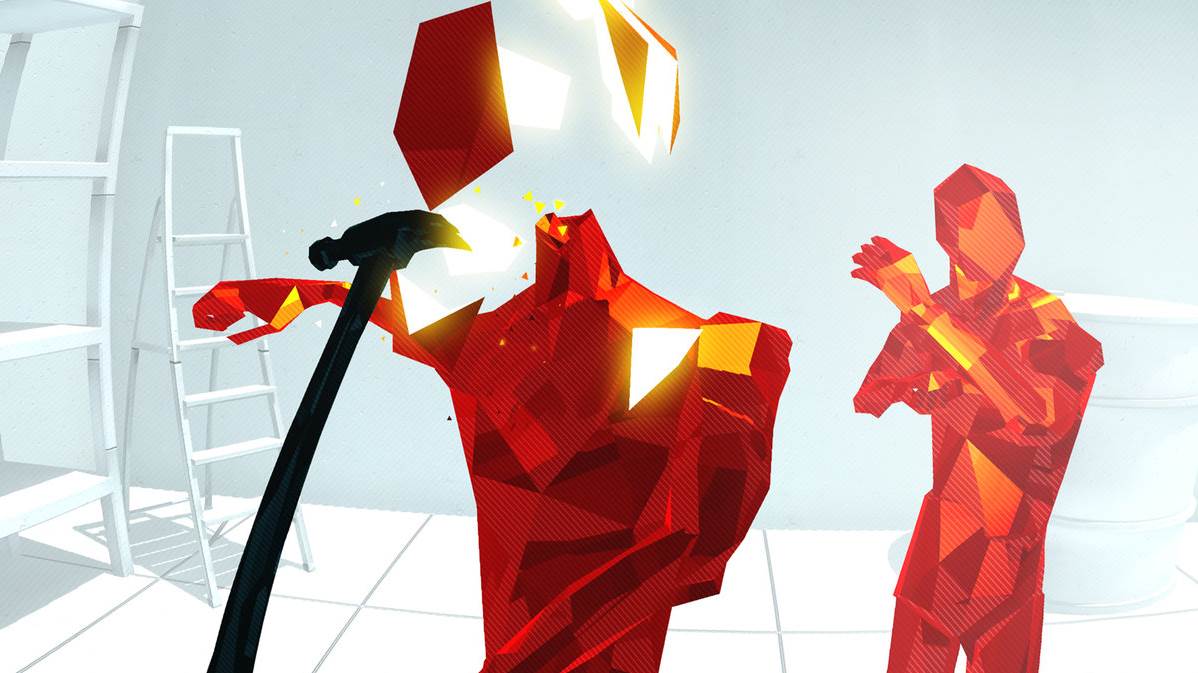 As a polygonal hitman traversing a series of stark environments, SuperHot VR might be just what you’ve been looking for. For the first time, the core mechanic of SuperHot’s virtual reality game is brought to life. As a result, when you physically duck a bullet, the projectile accelerates from a crawl to a run.

In virtual reality, SuperHot feels like it’s sped up even more than it already is. You’re thrust into frantic slow-motion action that’s deafeningly disorienting. To avoid being wiped out in a single shot, you need to take your position seriously and plan ahead several steps.

In addition, it’s quite entertaining to watch an enemy shatter as you hurl a book or even your own gun in their direction. Make sure you’re aware that it can get quite addictive. Even in the real world, you may find that a right hook that you aim at an enemy ends up slamming into the wall!

Well, these are the 5 best games for Oculus Quest 2. We hope this guide helped you. If you are playing games on Android, make sure to check out our guide on best Battle Royale games for Android. Moreover, check out how to play Skyrim on Oculus Quest. 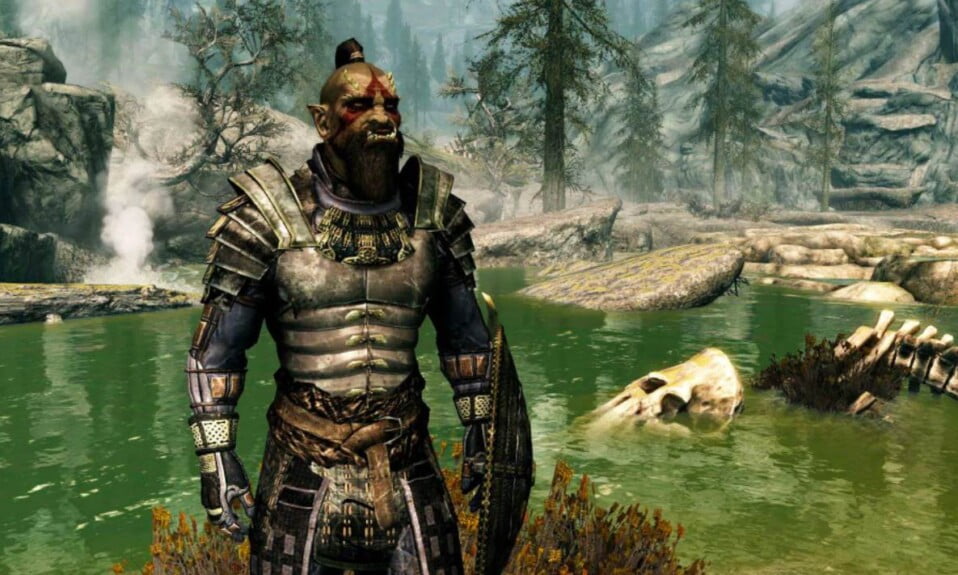