Fans of cricket in UK and India have been captivated by the game of Cricket for a long time, and they enjoy participating in it via live cricket, fantasy sports, or mobile games. IPL 2022 is just around the corner and World Cup T20 just passed by. As a result, you may be looking for some best cricket games for Android to play right now. As per your excitement, there is a slew of best cricket games for Android that capture the true spirit of the game. 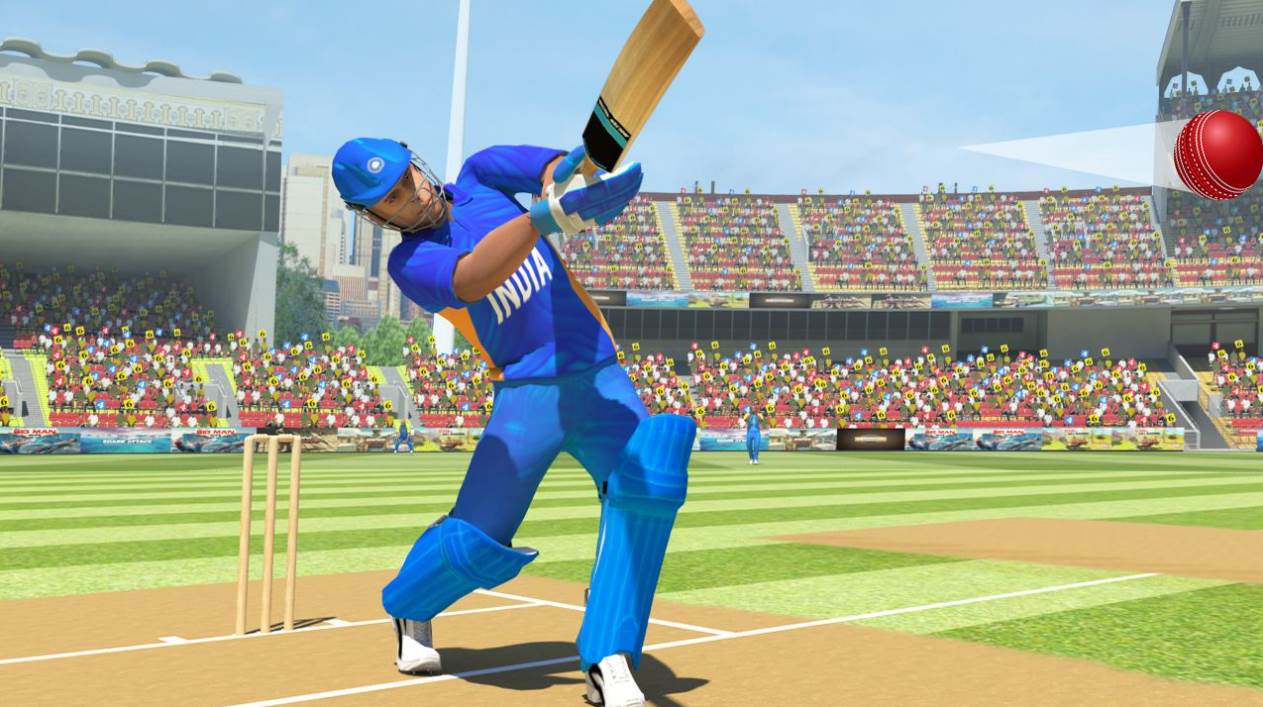 5 Best Cricket Games for Android in 2022

Some of the best cricket players and teams can be found in virtual stadiums like Sachin Saga Cricket, World Cricket Championship 3, and Real Cricket 20. Cricket video games allow you to experience the thrill of playing in front of a crowd of adoring fans.

PvE and PvP modes are available, as well as intuitive controls and commentary from real-life commentators in these games. On Android, cricket games are available for free download and play. These games’ gameplay mechanics accurately reflect the sport of cricket in real life. 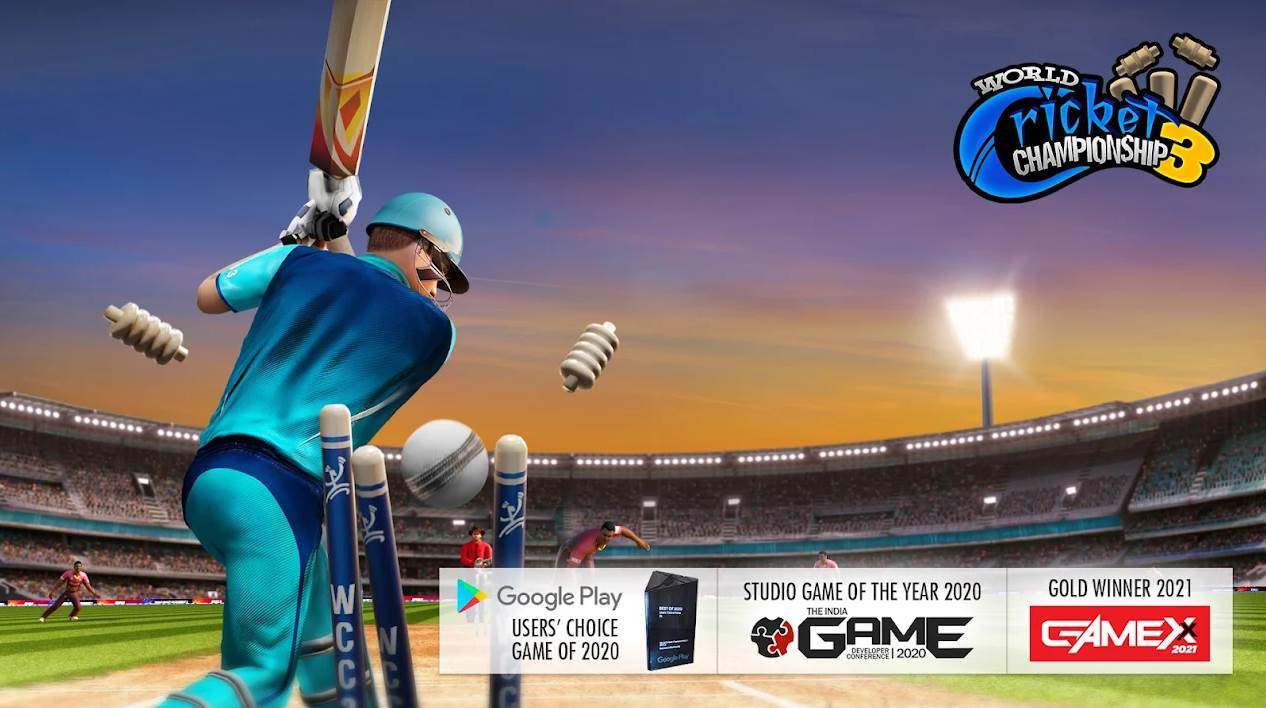 Cricketers’ movements are captured in real time, and custom stadiums are also included. Matthew Hayden, Isa Guha, Aakash Chopra, Abhinav Mukund, and Venkatapathy Raju provide professional commentary for WCC3. You can create and manage your own team in the game’s brand-new Career mode.

World Cricket Championship 3 has introduced the NPL 2022, which features upgraded teams and players in anticipation of the IPL 2022. 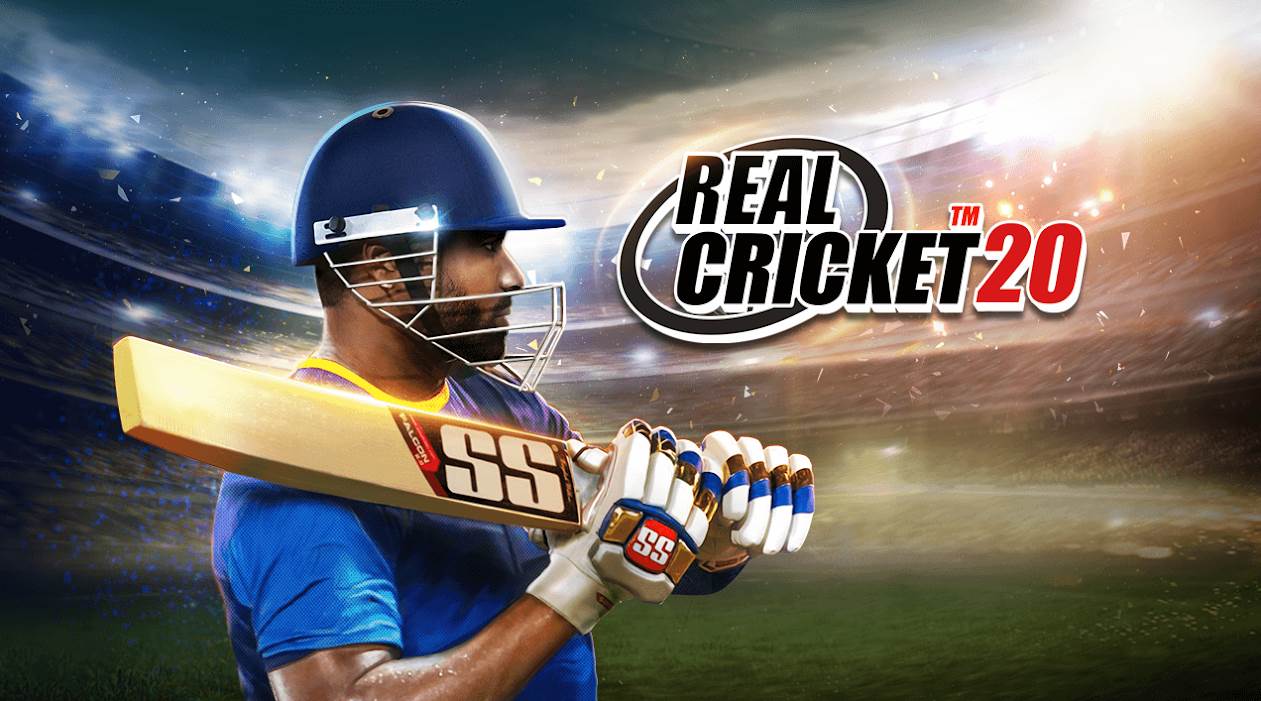 You can play 1v1, 2v2, co-op, or watch your friends play live matches in Real Cricket 20 for an authentic cricket experience.

There are four batting styles available in Real Cricket 20, each with its own unique set of batting shots: defensive, balanced, radical, and brute.

It also has a league called the Real Cricket Premier League, where you can auction off your own team and manage it. 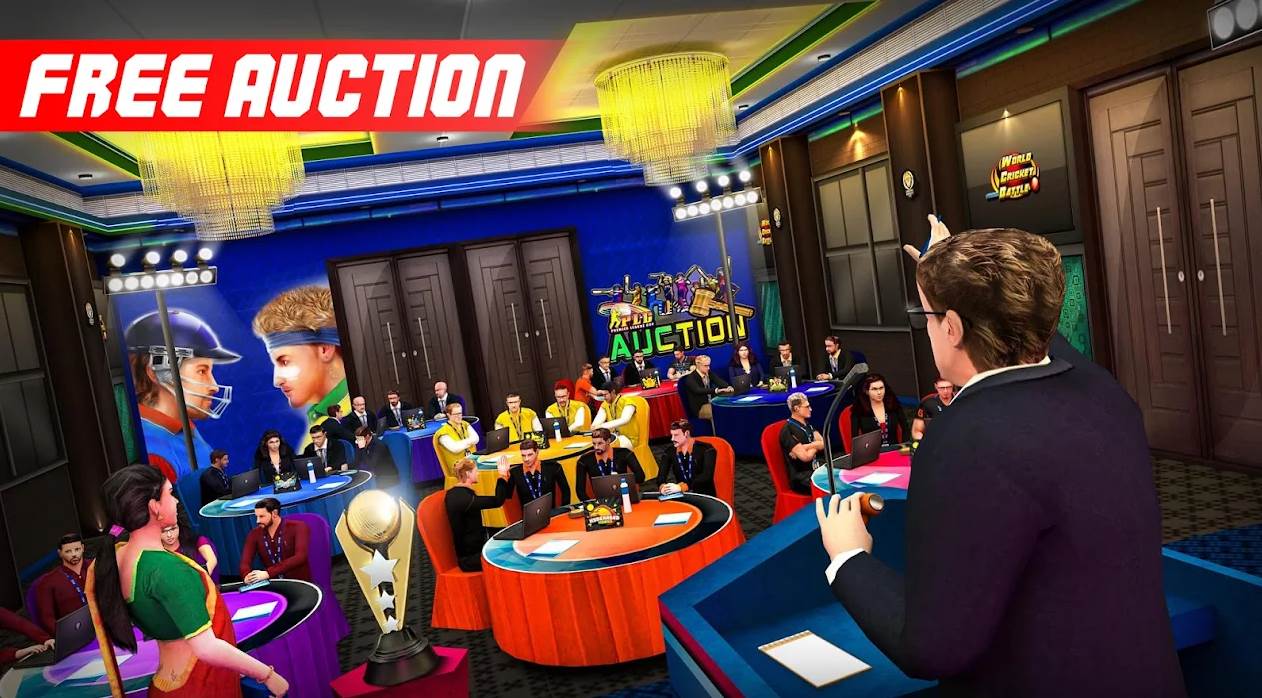 World Cricket Battle is one of the best cricket games you can play on your Android Smartphone in 2022.

My Career mode, T20 cricket leagues, and real-time batting multiplayer are included in World Cricket Battle 2. The T20 Cricket Premier League auctions in the game are very similar to those in Real Cricket 20, where you can buy a franchise and manage a team.

The Duckworth-Lewis method will be used to determine the winner of a match in World Cricket Battle 2 if rain interrupts play. 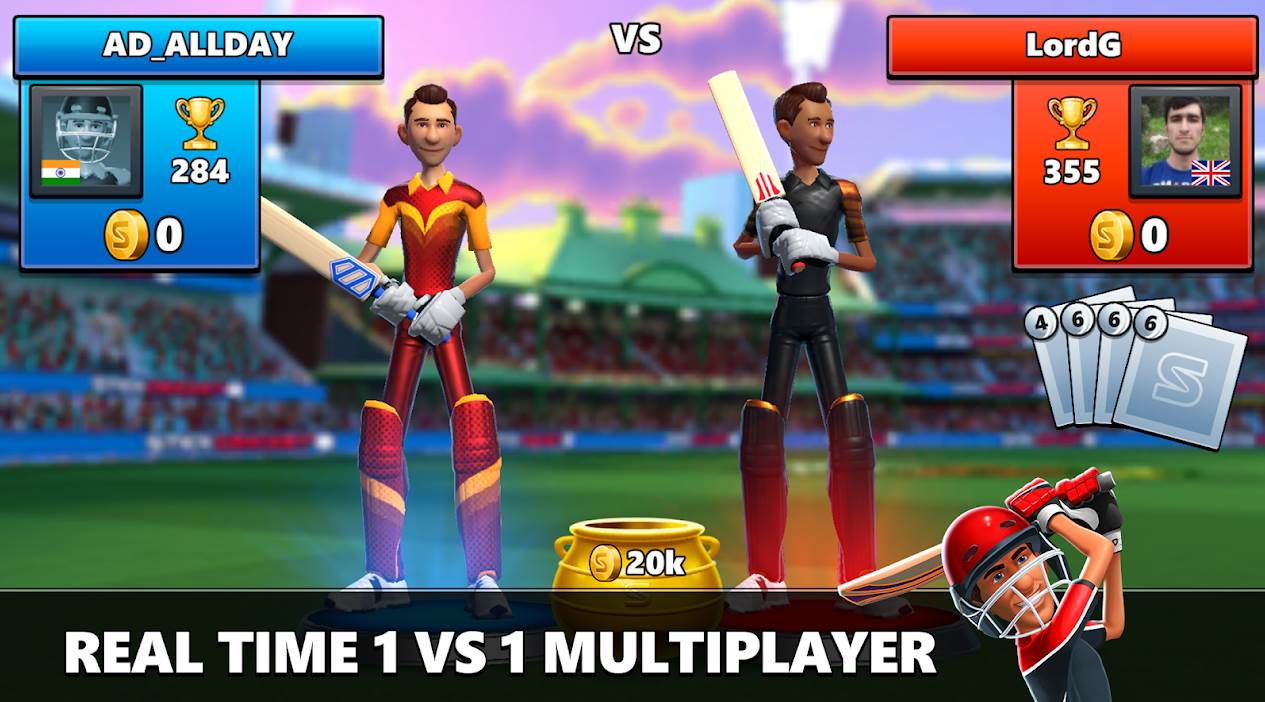 Stick Cricket Live is a 1v1 cricket game in which players take on each other in various stadiums around the world.

The batting test in the game allows you to unleash a wide range of cricket shots in order to defeat your opponent. A strategic advantage over your competitors comes from continually improving the skill set of your bowlers. 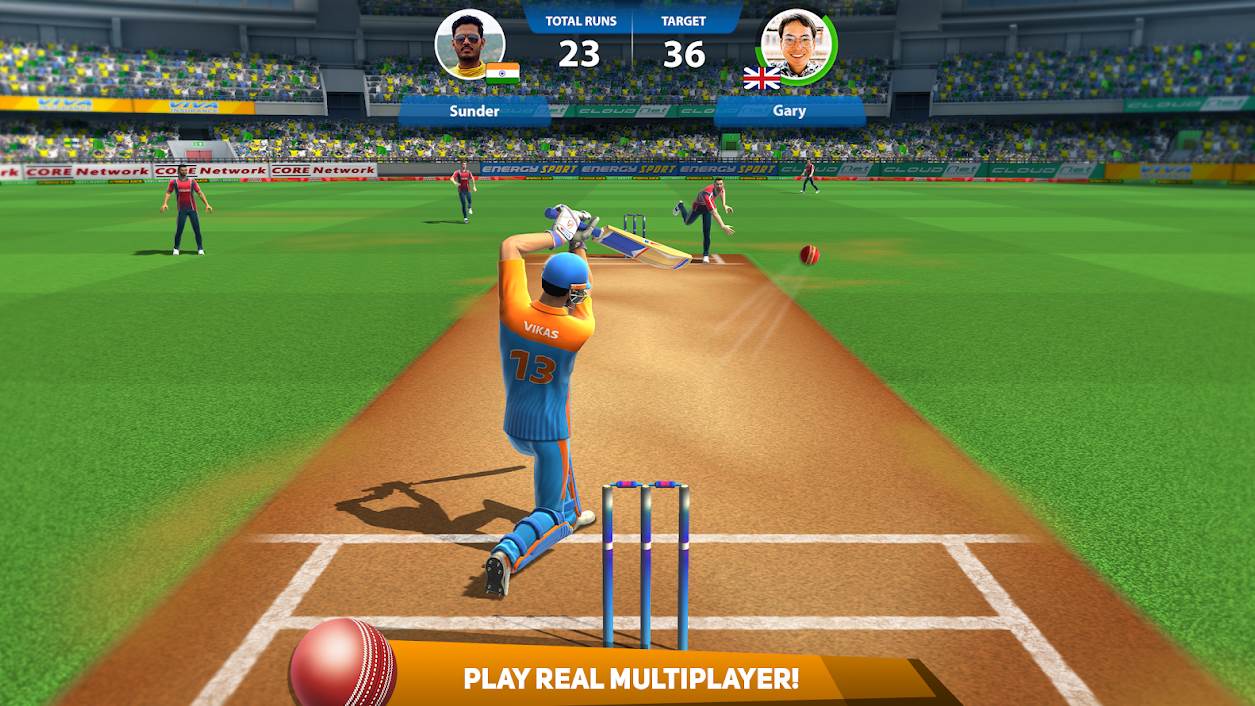 Cricket League features two-over matches that take place in stadiums across Mumbai, Karachi, Adelaide and Dubai as well as in Melbourne and London. Cricket League is also one of the best cricket games you can play on your Android phone right now.

Quick-fire matches on the go are ideal for those who enjoy this game. In addition, there are over 25 playable characters to discover. The season pass for Cricket Mania has recently been added to the game, as well as the Elite Pass, which offers additional benefits.

Well, these are the 5 best cricket games you can play on your Android right now in 2022. We hope this guide helped you. If you have an old phone, make sure to check out our guide on the best Android games for low-end phones.