Minecraft’s world is full of natural and magical creatures that help to bring the game to life. Bees are an underappreciated mob that can be beneficial if handled correctly.

Bees were small neutral mobs that were added to the game in 2019 with the Buzzy Bees update. In comparison to other Minecraft mobs, they didn’t gain a lot of popularity after they were added. However, if players interact with bees correctly, pollination can help players farm more effectively. 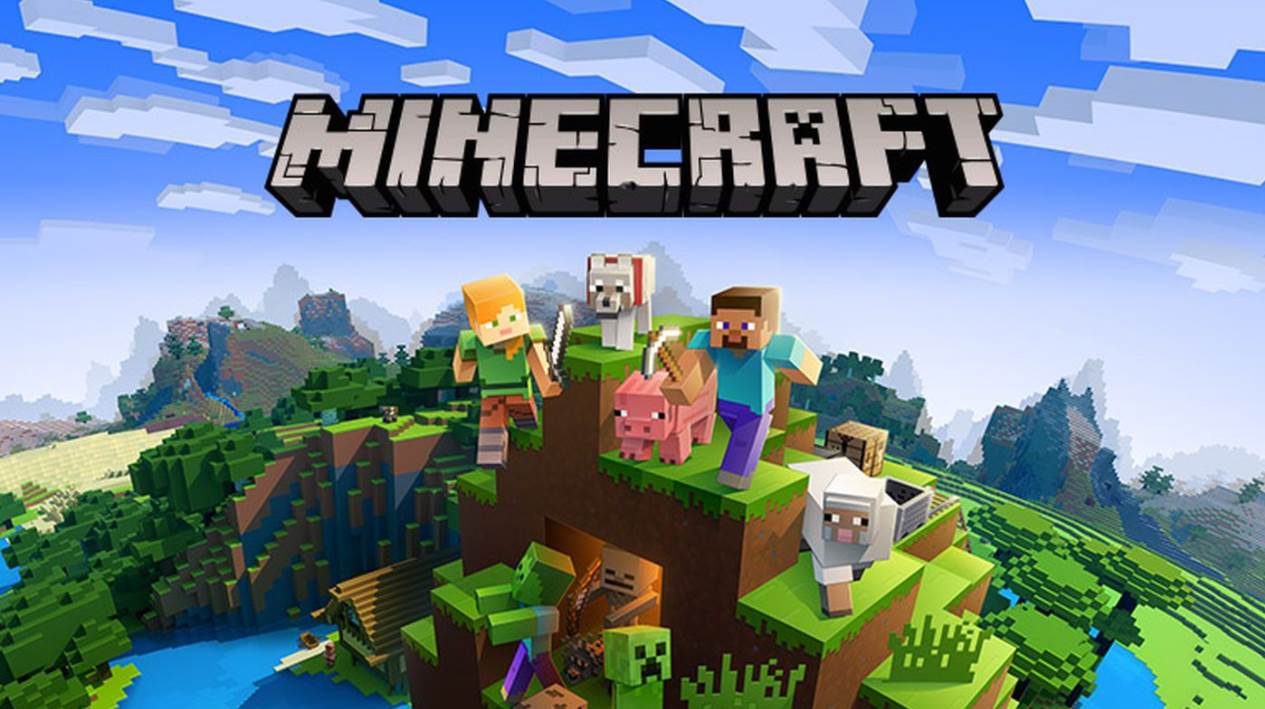 Content Overview ▼
1. How Does Bee Pollination Work in Minecraft?
2. How to Speed Up Crop Growth with Bees?

How Does Bee Pollination Work in Minecraft?

Bees pollinate flowers by flying around them, picking up pollen, and then dropping it on nearby plants to fertilize them. This process takes place only during the day and can be repeated multiple times.

Pollination by bees is a simple process in Minecraft. To begin, the beehive should be two blocks away from a flower, either horizontally or vertically. This will attract the bees and cause them to leave the hive. 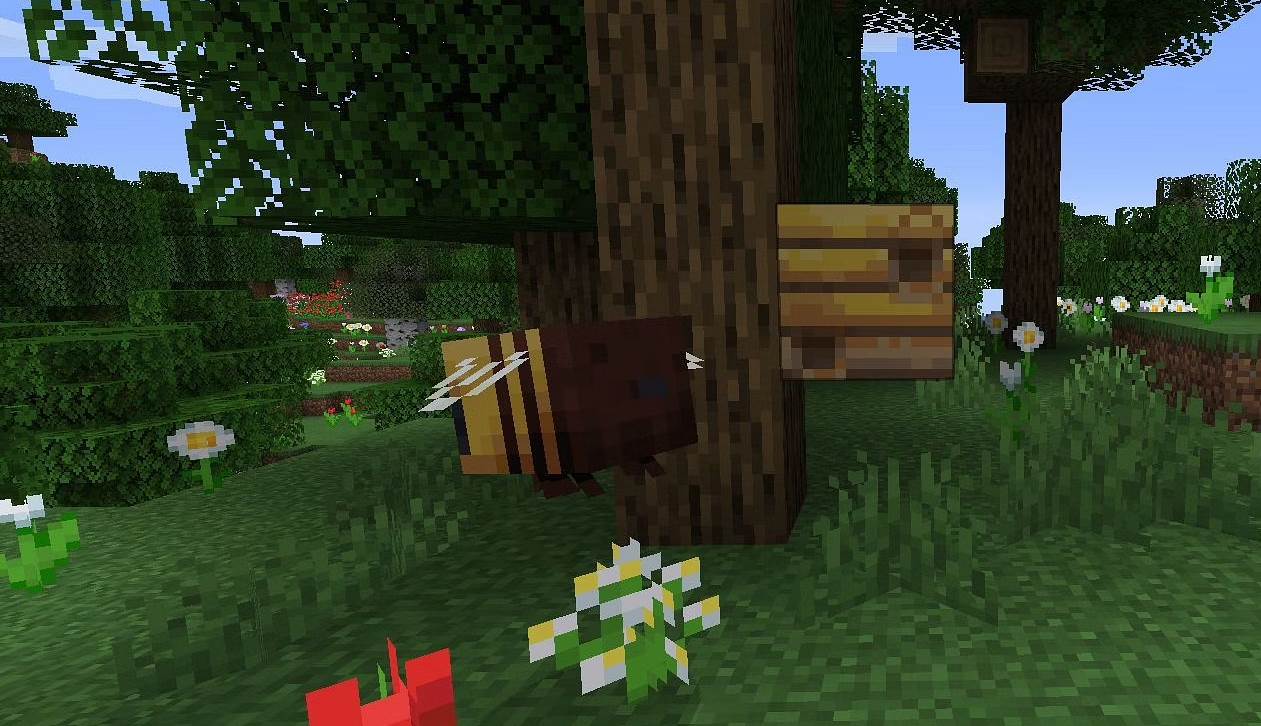 The bees collect pollen from the flowers during this process. A white dotted pattern appears on the back of their body to indicate this.

This indicates that the pollen particles have been picked up by the bees and that they are ready to fertilize any plant. When pollen particles fall on plants, they act as a bone meal, allowing them to grow faster. The players must now plant a variety of vegetables three blocks away from the pollen-bearing bee.

As pollen particles fall, the bee will fly on top of the plants, causing them to grow faster. When all of the pollen has fallen, the bees’ backs will no longer have a white pollen pattern, and they will return to the flowers.

How to Speed Up Crop Growth with Bees?

To begin, Minecraft players must either plant crops near a bee nest/hive or relocate the bees’ housing closer to their crops. By enclosing this space while still allowing bees to fly freely, you can aid the pollination process by preventing bees from wandering too far.

If players don’t have a Silk Touch enchanted tool, they can construct a beehive out of three honeycombs and six wooden planks. If players build an artificial beehive, they’ll need to lure bees over to it with a lead or by placing flowers around it.

The next step is for Minecraft players to plant flowers around their crop placement. The texture of bees’ backs will change to show small specks, indicating that they are carrying pollen, after they have circled the flowers for a short time.

They will also begin to drop pollen as they fly, which will occasionally fall to the ground or a player’s planted crops. Green sparkles indicate that the crops’ growth rate is increasing.

That’s really all there is to it. Multiple bee nests/hives can speed up the process even more. Minecraft players can construct a greenhouse-like structure to keep bees from straying too far from the crops.

The bees will be able to make rotations between pollination and returning home to make honey if the nests/hives are kept close to the crops. The bees should be able to fly right over the crops on their way to their homes, pollinating and speeding up the growth process.

Well, that’s all we have here about how bee pollination works and how does it help in Minecraft. We hope this guide helped you. Want to try Minecraft? Here’s the link.