We’ve said it before, and we’ll say it again: the best smartphone battery is one that you don’t even notice is there. That is to say, it isn’t something you should be concerned about. For example, if you have to go out of your way to charge your phone so it doesn’t die on you, that’s an immediate red flag.

With all of these smartphone manufacturers boasting about their super-fast charging capabilities recently—ranging from 18W to 100W or even higher—you’d think charging speed would matter far more than total battery capacity. Is that true, though? Let’s take a look. 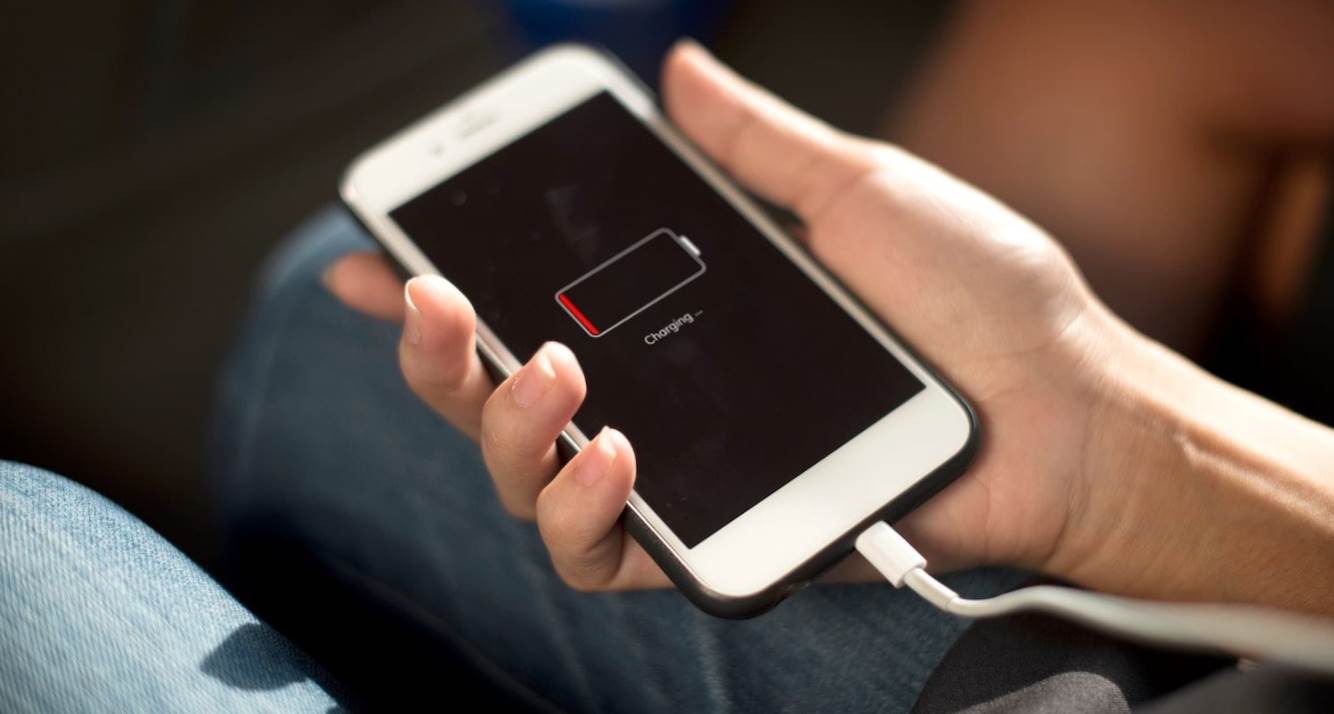 How Do Smartphone Batteries Work?

Let’s take a look at how batteries work before we get into the details. Lithium-ion batteries are used in smartphones, and they degrade over time.

They work by exchanging electrons between two electrodes: one that is positively charged (cathode) and the other that is negatively charged (anode) (anode).

Electrons from the negative pole flow towards the positive pole when your smartphone is in use (or simply sitting idle running background apps).

This flow provides power to your smartphone’s components, allowing you to run apps and access services such as WiFi, GPS, and a flashlight.

This flow is reversed during charging, with electrons flowing from positive to negative. This is all well and good until you decide to go from 100% to 0% and vice versa over and over again. This is harmful to your battery because the more imbalance it has, the faster it will degrade and lose capacity.

You want your phone to stay close to 50% charged for as long as possible. However, this isn’t exactly practical for everyday use.

As a result, for the best and most consistent charging habits, keep your battery between 80% and 20% and never go higher or lower than that.

Why Do Brands Prioritize Speed Over Capacity? 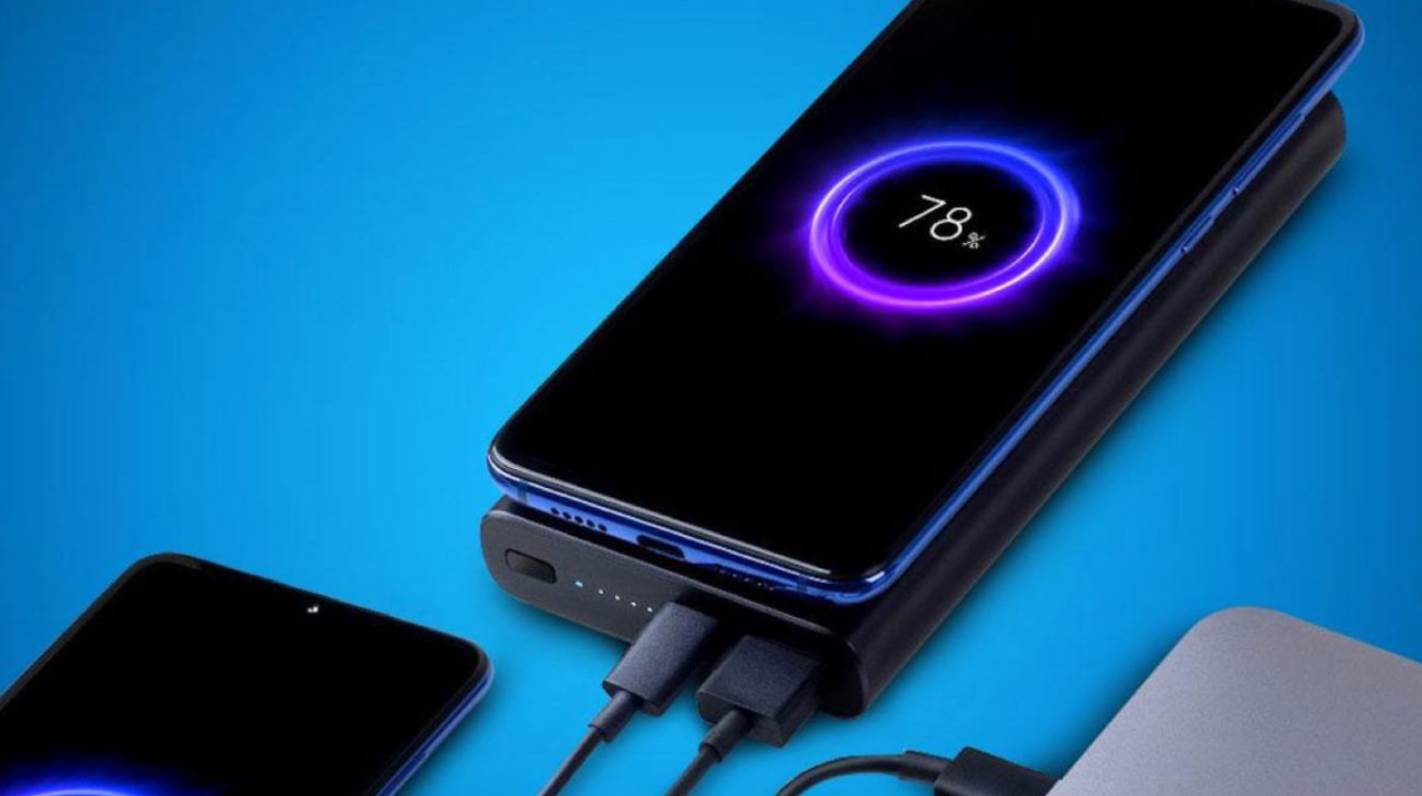 There are two reasons why smartphone manufacturers prioritize battery capacity over speed.

For one thing, adding a physically larger battery makes the device bulkier. When potential customers walk into a physical store, the first impression is crucial. In other words, the device’s appearance, feel, and overall appeal play a significant role in the purchase decision.

A smartphone with a slim design simply looks more modern and has a premium feel to it, attracting attention and piquing interest. As a result, smartphone manufacturers compete to make their products as visually distinct as possible in order to make a positive first impression.

Second, faster-charging results in better marketing material and, in a sense, gives brands bragging rights. We don’t like waiting for our phones to charge, so it’s no surprise that fast charging appeals to us; it saves time.

You could argue that people can simply charge their phones overnight, and you would be correct. Fast charging appears to be unnecessary if your phone can last a full day of use.

Let’s say you’re in a rush to get to a crucial meeting in 30 minutes and your phone is dead. Fast charging can be a lifesaver in this situation.

Fast charging, it’s a common misconception, can harm your phone’s battery in the long run. While shoddy workmanship and counterfeit third-party accessories can be hazardous, fast charging is not as harmful to your device as you might think.

If you’re interested in learning more about how fast charging affects battery life, check out our previous article. In reality, the greater threat to your battery is how much you use it and its internal temperature, which can lead to overheating problems.

Many brands use liquid cooling to keep a smartphone’s internal temperatures from rising too high, as you’ve probably seen in advertisements. This is due to the fact that overheating is bad news for your smartphone.

Overheating can cause the battery’s physical structure to change, reducing the maximum charge capacity it can hold over time. Because gaming is a power-hungry task, gamer-centric smartphones often have a large battery capacity to compensate for the gradual degradation.

When to Prioritize Speed Over Capacity

If you travel frequently and don’t stay in one place for long periods of time, you’ll need a fast charger because you never know when you’ll have access to a working power source again. Using a standard 5W or 10W charger in this situation could cause problems.

Fast charging, on the other hand, is more about convenience than the necessity for most people. It’s about having the peace of mind that if their device’s battery runs out, they can plug it in for a few minutes and get several hours of screen time.

When to Prioritize Capacity Over Speed

We all know how useful fast charging is when you’re short on time and need some juice right away. If you spend the majority of your time at home or at work, however, fast charging should not be a top priority when shopping for a new phone.

Similarly, if you don’t upgrade your phone frequently, a physically larger battery will be more useful in the long run because it will be able to withstand its gradual degradation. To put it another way, a phone with a 5000mAh battery and “normal” charging speed will last longer than one with a 3500mAh battery and 100W charging.

Of course, there are exceptions to this rule. Brands can, for example, create custom smartphone processors that are highly optimized, efficient, and calibrated to ensure minimal battery consumption. A small but well-optimized battery can outlast a large but poorly-built battery in this manner. At least, that’s how it works in theory.

However, in general, the larger the battery, the longer it will last. And, as smartphones become more powerful and capable, the need to upgrade to a newer model becomes less and less apparent. Unless you’re a techie, buying a new phone when your old one is still working makes no sense.

In fact, today’s users are keeping their devices for longer periods of time than ever before. If you’re in the same boat as them and plan to keep your device for longer than three to five years, prioritizing battery capacity is probably a good idea.

Maintaining the Balance: The Bottomline

In the end, there is no clear winner when it comes to charging speed versus battery capacity. Both have advantages and disadvantages.

What is more important is entirely dependent on the person who asks the question, their lifestyle, how they use their phone on a daily basis, and their financial situation.

Smartphone batteries, on the other hand, are becoming more intelligent every year. With all of the cutting-edge technology we’ve seen so far, the battery life on modern phones is unlikely to be an issue.

Well, that’s all we have for you regarding whether you should opt for a high-capacity battery or high-speed charging. We hope you find this guide helpful. 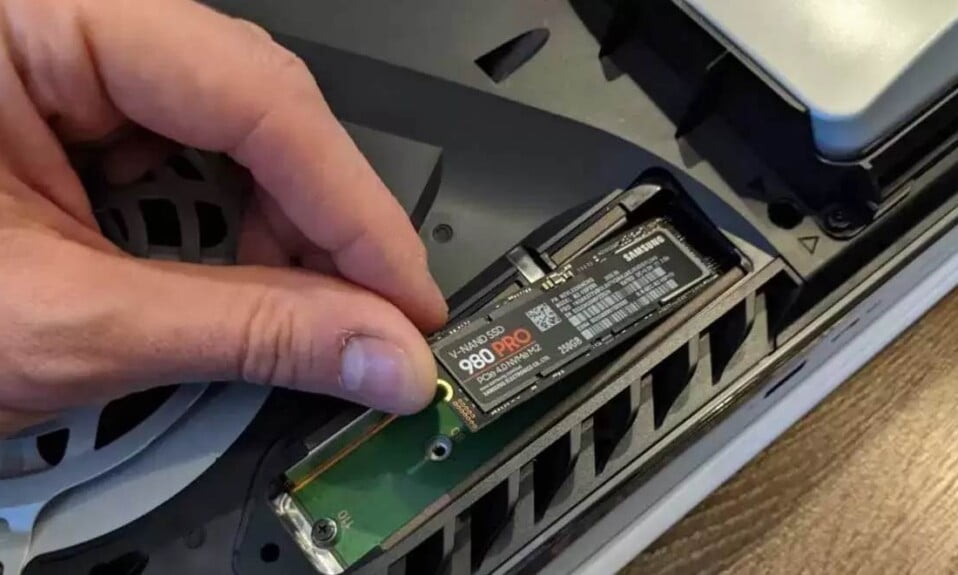 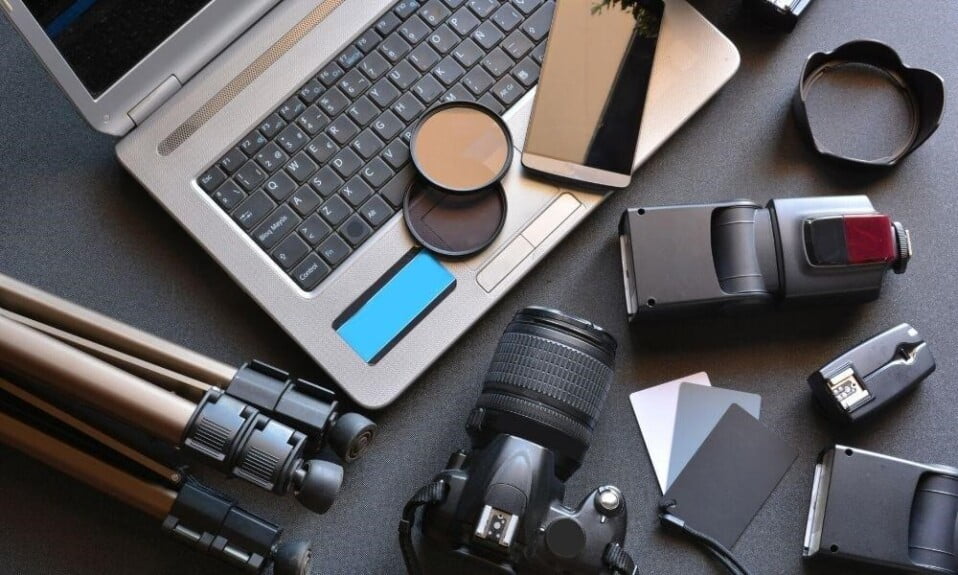 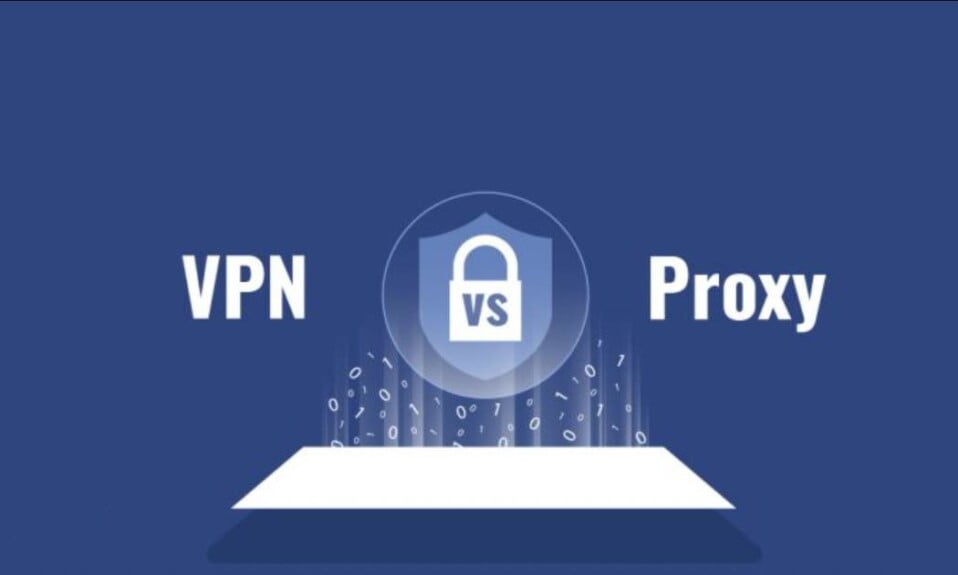