Polyphony Digital is undoubtedly trying to outdo itself with each new Gran Turismo game in terms of the number and variety of cars available. Gran Turismo 7 is no exception, with over 400 cars reportedly included in the PlayStation 4 and PlayStation 5 game.

This means that drivers should be able to recognize dozens of well-known automobile brands. Many of these are familiar names from previous installments, but there are a few newcomers as well. 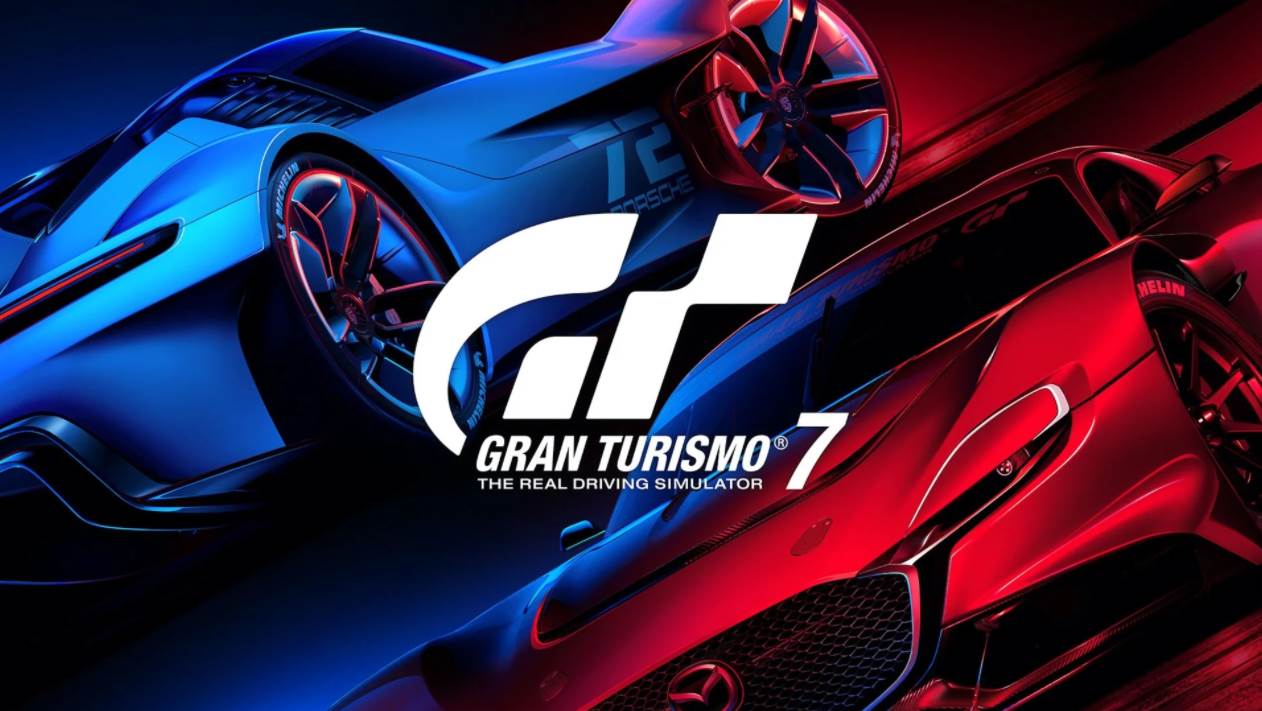 This entry is the first to feature guest narration from actual automotive designers in addition to featured car brands. Polyphony has only confirmed that former Mazda Executive Designer Tom Matano and Freeman Thomas, the man behind the Audi TT and Volkswagen New Beetle concepts, will appear in the campaign’s Cafe feature.

We’ll keep updating the list of game designers as more are announced. Meanwhile, here are all 59 car brands that have been revealed thus far:

Well, that’s all we have here with all car brands and designers featured in Gran Turismo 7 so far. We will keep updating this list whenever new cars are revealed. We hope this guide helped you.

Don’t forget to check out our other gaming, troubleshooting, and computing guides. if you liked this. Furthermore, if you have any questions or suggestions, please use the comment section below to contact us. However, a lot of gamers recently reported that Gran Turismo 7 is stuttering and lagging on PS5 and PS4 consoles. Make sure to check that out. 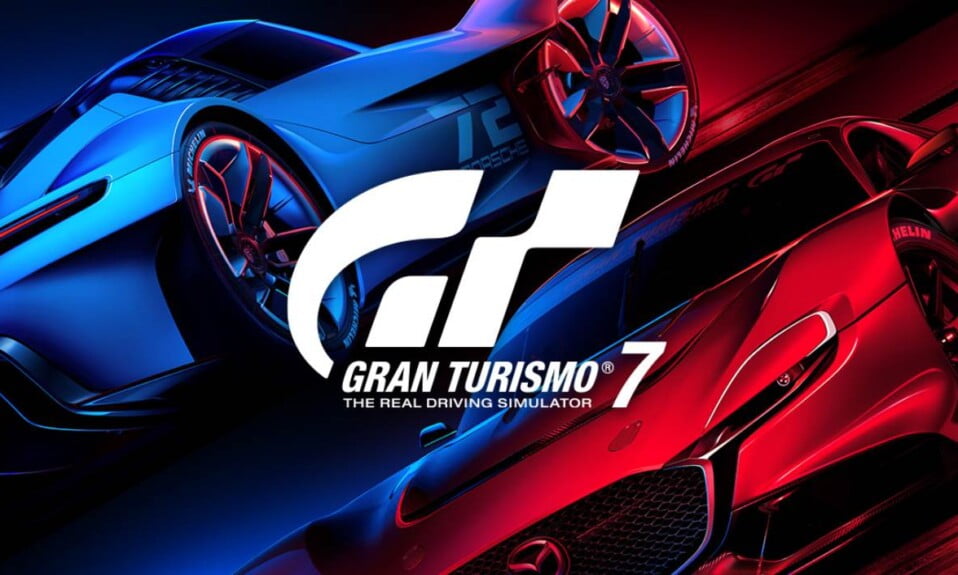 How to Drift in Gran Turismo 7? 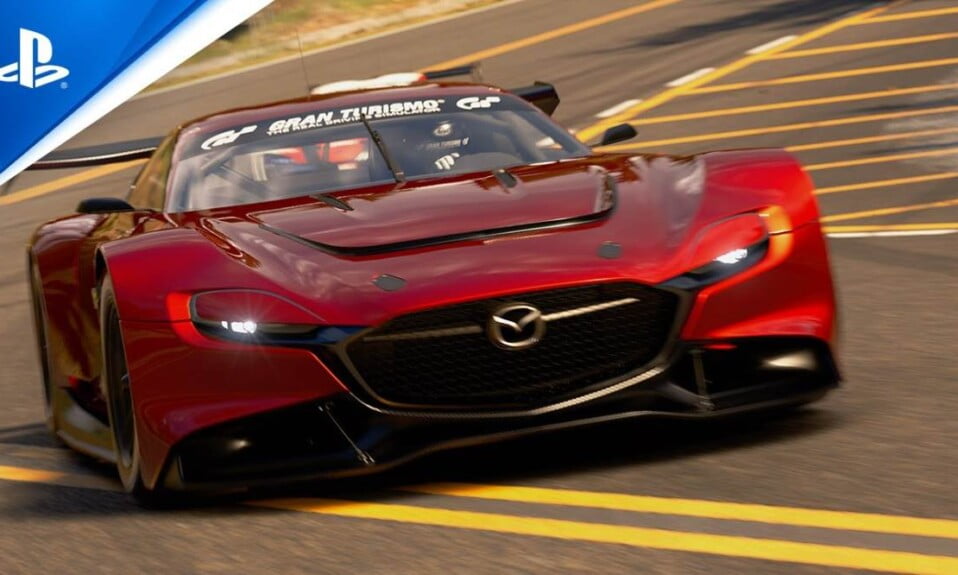 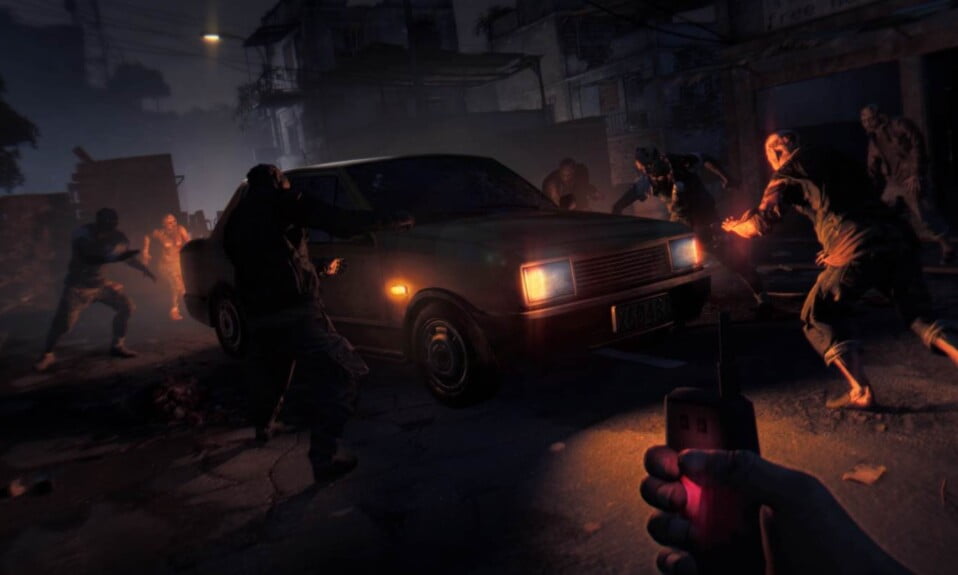 Are there Any Drivable Vehicles in Dying Light 2? Can We Drive Cars and Trucks?