Vanced, a popular third-party YouTube mod app, recently received a cease and desist letter from Google. YouTube Vanced decided to stop developing the app and remove all download links as a result. 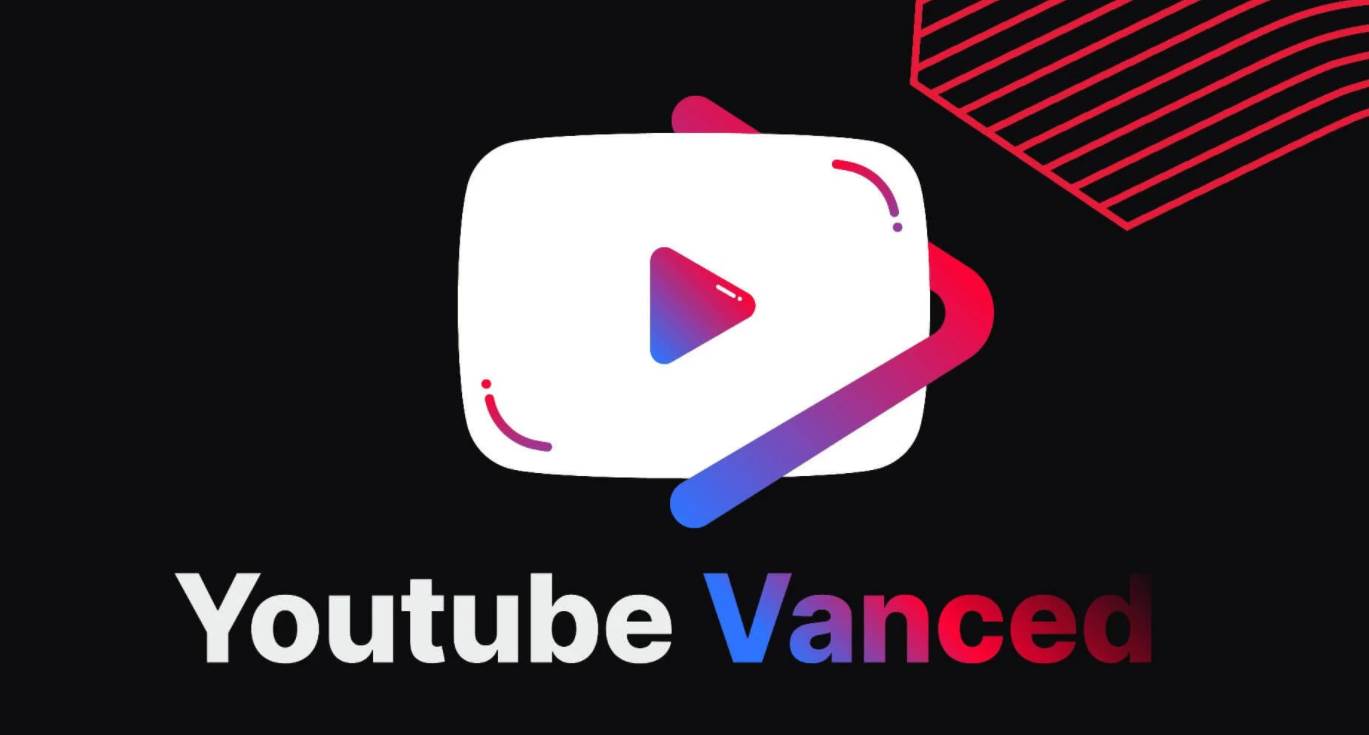 YouTube Vanced was taken offline by its developers after Google sent a a cease and desist order, addressing the elephant in the room. According to one of the admins who contacted XDA after the news broke, discord admins have been instructed not to use the YouTube name or distribute packages that violate YouTube’s Terms of Service. They were forced to take down Vanced’s download links after verifying the letter’s authenticity.

Vanced Manager is no longer available for download from the company’s website. However, if you already have Vanced Manager installed, you can download and install YouTube Vanced, Vanced Music, and Vanced microG to your computer.

There will come a point in time when you will either have to use the official YouTube app or find a Vanced replacement as an alternative to the app you are currently using. By the way, you can also check out the best apps to download YouTube videos.

We’ve compiled a list of the best YouTube Vanced alternatives in the event that it stops working for you. In order to ensure that you don’t miss out on any features, we’ve put together a list of the best alternatives. Even if they fall short of being a perfect Vanced replacement, these new hires will undoubtedly come close.

At this point, NewPipe is by far the best YouTube Vanced alternative available on the market today. As a YouTube client, NewPipe is a free and open-source alternative that does not rely on Google’s framework libraries or the API for accessing content on YouTube. Even if you don’t have a Google account, you can still use NewPipe because it does not require Google Mobile Services (GMS).

Additionally, NewPipe allows you to download videos to your device, rather than just stream them from the app. As an added bonus, you can import your YouTube subscriptions so that you can resume where you left off. NewPipe’s developers made a conscious decision to improve privacy by not allowing you to sign in with your Google account.

SkyTube is another alternative to YouTube Vanced that’s worth a look. Free, open-source YouTube app for Android devices like NewPipe. You don’t need a Google account to use SkyTube, but you can’t sign in here to sync your playback history with your Google account. While searching for each creator individually and starting from scratch may be tedious, you can import subscriptions to save time.

There are two versions of SkyTube: SkyTube and SkyTube Extra. SkyTube Extra has the official YouTube player and casting support, whereas the standard SkyTube app does not. However, SkyTube Extra does not have the option to sign in to your Google account. You can select the SkyTube version that best meets your needs based on your preferences.

In the near future, a YouTube client called LibreTube will be released, built on the open-source Piped frontend. In terms of design, the app has a contemporary feel and uses simple animations for navigation. During playback, you’ll also be able to adjust the quality and format of the video. Downloading videos for later use or viewing on a computer or mobile device also provides these options.

Remember that LibreTube is still in beta, so you may encounter bugs. During our brief testing, we ran into a few hiccups, such as the description that appears to be misaligned. It’s possible, however, that LibreTube’s performance will improve over time, so you can try it out.

uYouPlus is a great alternative to YouTube Vanced for iOS users. SponsorBlock, PiP, and the VP9 codec are all included in this enhanced version of uYou, which is essentially the same as the original.

uYouPlus, on the other hand, can be used even if you haven’t jailbroken your iPhone. Interestingly, uYouPlus also offers to skip sponsored segments manually. However, one of the drawbacks is the installation as it is quite difficult.

The uBlock Origin Firefox add-on can be used to block ads on YouTube and other websites if you’re okay with using the YouTube mobile website to stream videos. Another Firefox add-on, YouTube High Definition, makes sure that all YouTube videos play in high definition by default.

Well, these are the best YouTube Vanced alternatives that are now available for you. We hope this guide helped you. We could have also discussed YouTube Premium but the thing is since you are on this page, you are not ready to spare your hard-earned money to Google (No offense). 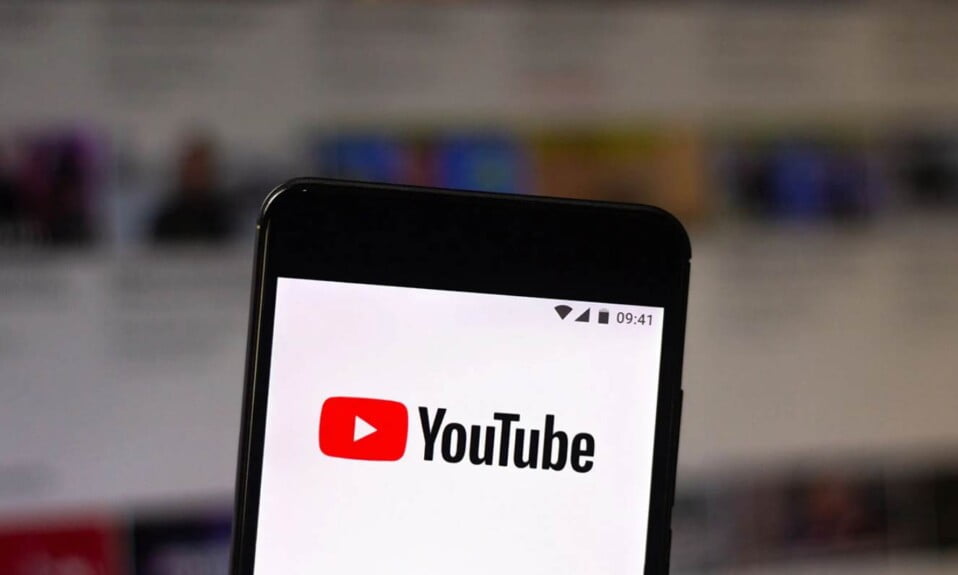 How to Block YouTube Channels From Appearing in Your Feed