A 16 year old Russian teenager was sentenced to five years in prison for a “terrorist plot” to blow up a Federal Security Services (FSB) building in Minecraft. At the time of his arrest in 2020, the 14-year-old Siberian teen was accompanied by two others who were also 14 years old. Siberian military authorities accuse Nikita Uvarov, 16, of preparing to carry out terrorist acts. 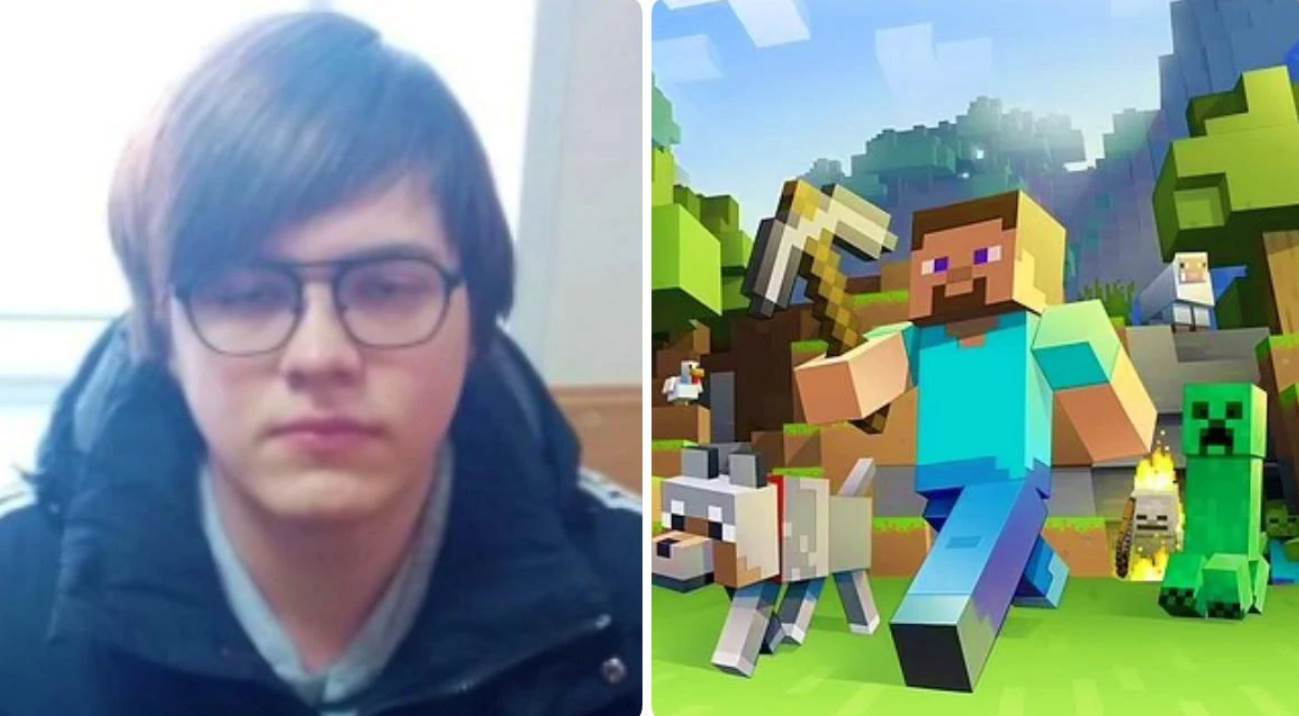 A Russian mathematician, Azat Miftakhov, is currently in prison for “hooliganism.” The trio was arrested for distributing leaflets in support of Azat. Their phones then revealed the “plot” to demolish the virtual government building.

However, their parents dismissed this as a “childish prank” despite authorities claiming to have found videos of the teens throwing Molotov cocktails.

Despite the fact that they weren’t convicted, two more defendants were given suspended sentences for their cooperation with the authorities.

A Moscow mathematician and anarchist was on trial for vandalism when three teenagers were detained for distributing political leaflets in support of him. They had just turned 14 years old.

In order to spread the word, they distributed flyers at a local Federal Reserve Bank. The Russian Federal Security Service (FSB) is the country’s new KGB.

It was discovered that they had planned to detonate a bomb inside a Minecraft version of the Russian spy agency’s headquarters.

A video of the teens throwing Molotov cocktails and making pyrotechnics was also found on their phones, according to the Moscow Times.

In court, Uvarov pleaded not guilty, citing the pressures of the investigation and denying that he had any plans to detonate anything.

Facts can be hard to come by in stories like this because of the heavy hand of the government. Moscow Times reports the “truth” according to officials, who have a pro-Putin bias, with an anti-Putin bias. In any case, if the most recent report is accurate, the evidence used to accuse the trio of terrorism is clearly weak.

In 2020, “anonymous law enforcement officials” claim that they had explosives and intended to use them on the real FSB building.

In this week’s case, it appears that only the footage found on the teenagers’ phones, including the Minecraft plot, was used as evidence, according to a report in The Moscow Times.

International attention is being paid to the case. Putin’s strategy of imprisoning his opponents on terrorism charges before a crime has been committed has been linked to this.